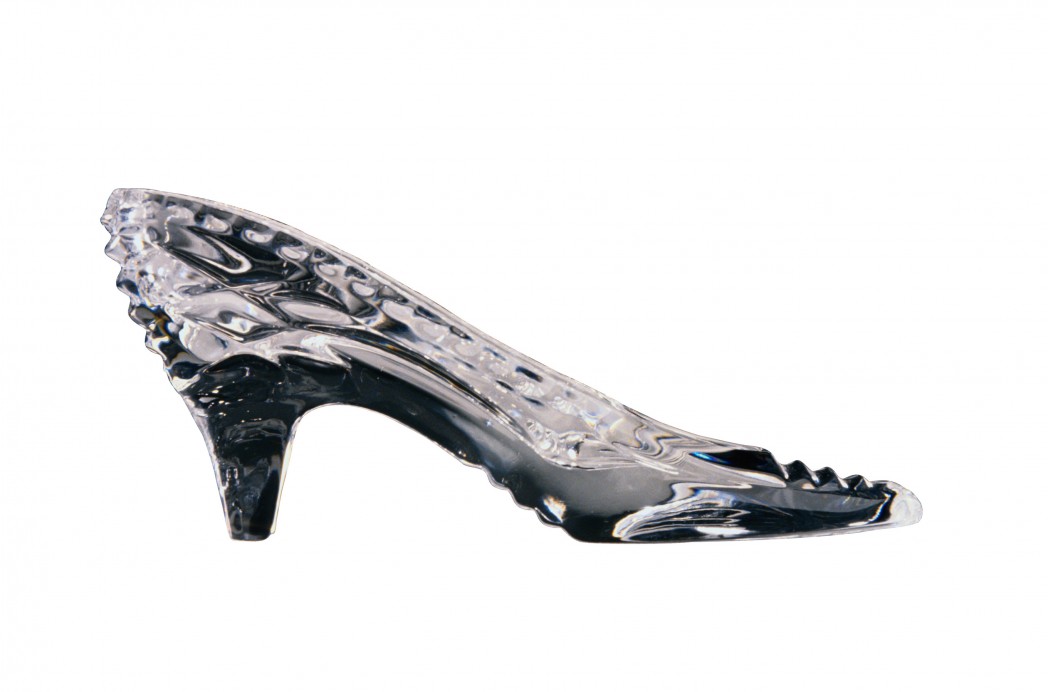 Believe it or not, I was once a slightly gawky, somewhat spotty, very grouchy 15 year old.  The type that grumbled and mumbled about having to do PE, the sort that would trudge grumpily the short distance to school on PE days. I treated my kit with such disdain that I didn’t even have a bag for it, I would simply throw it in over my school books and thread my trainers’ laces through the straps of my satchel.

Running, or rather lumbering, late as usual one morning, I failed to secure one of the trainers* properly to my bag, and perhaps unsurprisingly discovered upon arrival to school that it was missing, presumed lost. Surprised delight at having a genuine reason not to participate gave way to wide-eyed dread once the realization that I’d have to inform my parents about my wandering shoe, face their wrath as a result of my carelessness and, the mouldy cherry at the top of the gone-off cake, have to go shopping for another wretched pair of trainers.

So, as soon as school was over, instead of lingering behind to flirt self-consciously with the boys and chat with my friends I re-traced my steps in the vain hope of finding the offending item. Being the grumpy teenager I was I didn’t think this search would do much good, but lo and behold, by the branch of a tree my trainer swung, in perfect condition but for the glob of spit in it. A furtive spin in the washing machine soon got it back into working condition and from that day forth I treated my gear with much more respect and participated in every single PE class (except when suffering from “woman’s problems” two or three times a month that is).

Anyway, the reason for that inspiring wander down memory lane is that I was wandering around town not too long ago in search of another piece of footwear – a good ankle boot to take me from autumn to winter and beyond. I’m not always inclined to go into the local independent shoe shops, solely for that fact that they can sometimes be beyond my paltry budget, and I know that sometimes they can also be overlooked by the unfair assumption that they might be a bit old-womany, but I ventured into one called Pat Lanes, in Tuam, Co. Galway and picked up a great pair for €50 (in the sale) which I’ve been wearing consistently for about 3 months now, and they’ve held up really well (when I first got them I put them on immediately and wore them every day for two weeks, which is what I tend to do when I buy something new).

They’re getting a little bit worn out now, but I picked up am incredibly similar (temporary) pair in Penneys for about €30 recently and they’re doing just fine until I can fork out for a better quality boot.

But next time you’re on the hunt for new shoes, as a result of losing one or otherwise, pop into one of your neighbourhood shoe-shops instead of heading straight for a chain-store. On top of selling shoes they often provide re-heeling and recycling services too, and it’s always nice to support your local business owner.