AAE Premiere: Derek Ellard – To Each Their Own 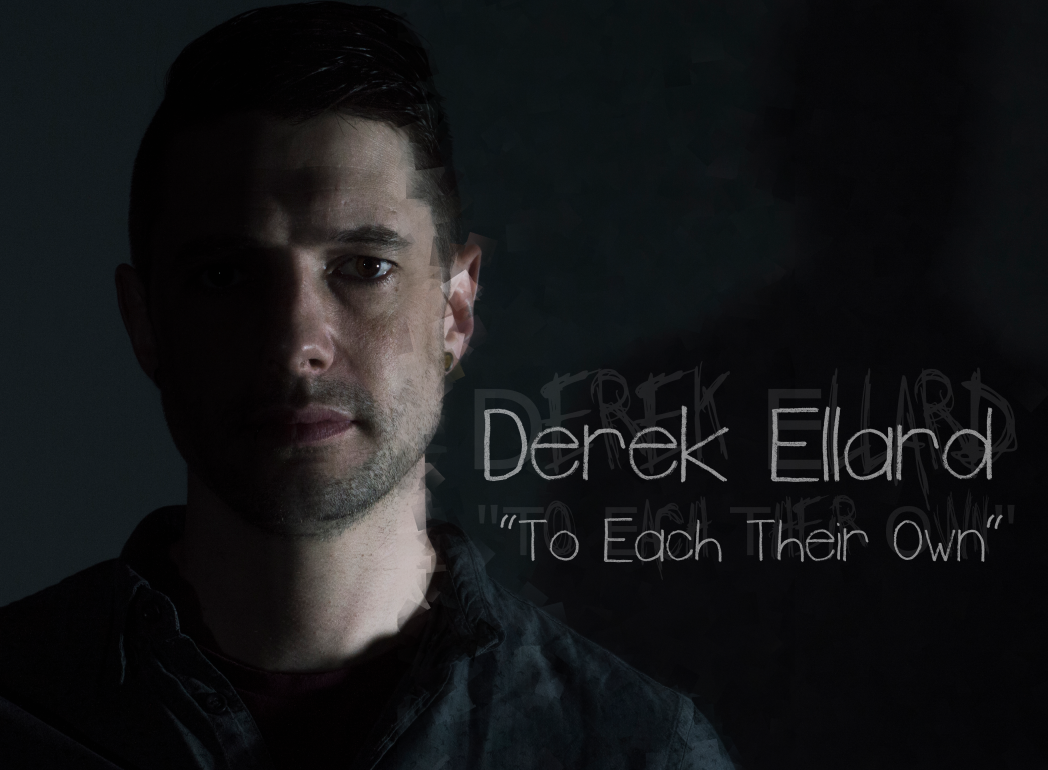 An Áit Eile are very happy to premiere ‘To Each Their Own’, the new single from Derek Ellard. Now equipped with a full-band set up, Derek Ellard will launch the single with shows at The Grand Social, Dublin on 17th of May and The Loft, Galway on 19th of May.

This new track is the first of a slew of singles due to come throughout the year following on from his debut EP, Candour. It has been almost three years since his previous release but it’s clear that Ellard makes use of the time and is thorough and patient with his craft; recording, mixing and producing all of his music himself. In that time Ellard has also been busy gigging, sharing the stage with prestigious company such as Wallis Bird, Gavin James, Le Galaxie, The Orchid Collective and The Unthanks.

The Tipperary man began his music career in Galway, becoming a stalwart of the scene with his singer-songwriter, loop pedal antics aswell as entertaining the masses in bars around town with his very successful covers band, The Beggars Velvet. He took a step back from relentless gigging to focus on recording, producing and experimenting with new sounds and techniques. He is now based in Dublin where he attends a songwriting course at BIMM Music of College, further expanding his knowledge.

Check out Derek Ellard’s discography at his BANDCAMP