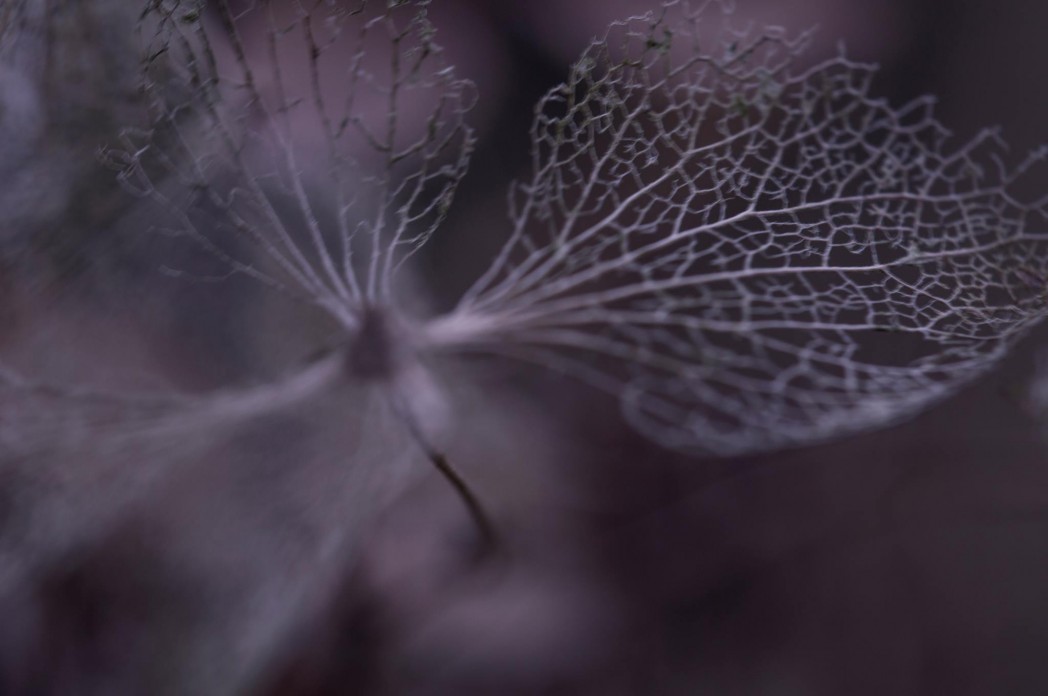 You never seemed more comfortable
than when you were in the air,
like you were searching for something
that existed only in those spaces
between destinations,
those moments
where you drew lines
across maps
and surveyed horizons
for signs of where
you hoped to be.

Vincent Hughes is a young Galway based photographer and writer. His work has taken three definite lines of enquiry that have seen him transition from documentary photography to  stylistic portraiture to his current fine art practice which combines photography and creative writing. For his current body of work Hughes collates delicate and intricate imagery with short poetic texts allowing both elements of his work to resonate with and through each other. The works, although striking, have a vulnerability both visually and textually. It is this vulnerability I wanted to explore with Vincent, along with the difficulties faced by young artists in Galway in locating creative career avenues and the realities and prospects of emigration in order to sustain a practice.

Gianna Tasha – Hi Vincent, I just want to begin by asking you about your journey so far, where you started out in regards to your photographic journey and where you see yourself situated now? Vincent Hughes –  When I started with photography, I was very much focused on live music photography; I’ve always loved music, so being able to combine the two interests is something I’ve really enjoyed. After a year or so, maybe a little more, I started shooting for The Thin Air, which I’m actually still doing today. Lately, though, my focus has been on something a little more expressive, I guess. I started branching out into portraiture a little maybe a year and a half ago, but around September of last year I decided I wanted to refocus and start pursuing photography as something more than just documentary, working with a darker portraiture style that felt more like my own and pairing my still-life and macro photographs with poetry inspired by the thoughts, feelings, or memories the subject of the photograph could evoke. I was a little nervous about the transition at first, but I’m really glad I decided to go for it. It’s been gathering dust
in the corner,
the Fender dreadnought
I received as a gift
from my parents,
now a rusted ruin
on the shoreline
of my peripheral,
forgotten,
save for those moments
I’m compelled to feel
its weight
sinking in my arms.

Gianna Tasha – I can see how the transition might have been nerve wracking, especially as your still-life and macro works with the accompanying poems have quite personal narratives. It isn’t easy to expose ones own personal narratives through art work and can take some time to gain confidence. I think personally for me this confidence has come with showing work to others and exhibiting to the general public. Have you had any shows in Galway yet and if not have you plans to show your work? There are some great venues in town where your work would fit in.

Vincent Hughes – Honestly, I think I was less nervous about exposing myself in terms of the subjects my work deals with, and a little more nervous about how my efforts might be perceived. As a teenager I was incredibly full of myself, and after I realised just how bad I was at that age, I’ve had something akin to a phobia of becoming comparable to my younger self. As a result, I was extremely hesitant to pair my photographs and writing for a long time, fearing it might be deemed pretentious. As regards shows and exhibitions, this year I had four of my portraits on display in the O’Donoghue Centre for Drama, Theatre, and Performance in NUIG, as part of the Photography Society’s FOCUS exhibition, during Muscailt. I had work featured there last year as well, actually. Otherwise, I haven’t really had work displayed anywhere, but it’s something I’ve started looking into recently. At this point, I think the main obstacle I’m facing is that I’m the kind of person who wants to keep improving before they really put themselves out there, but I’m beginning to realise that I just have to go for it.

That evening we walked
to the end of the pier,
a journey we’d practiced
a thousand times before,
and we watched the waves
break against the rocks
with a fury,
like the sea was set
to swallow us whole.

Gianna Tasha – I just want to talk a bit about your body of work itself. I was particularly drawn to two of your works  Wings and Dreadnought, can you tell me a bit about the images and accompanying text. I found Dreadnought quite playful and nostalgic in that it looks back at the teenage phase you mentioned, and shows the quick transition into adulthood. I found Wings to be an image of great delicacy, with the accompanying text being quite difficult to locate, a loss perhaps of a person who has left?

Vincent Hughes – Nostalgia is incredibly prominent in most of my writing, honestly – it was something I wasn’t even aware of until one of my lecturers pointed it out to me when I was in NUIG for my MA in writing.

Dreadnought actually started as a piece I wrote maybe a year ago, but I only managed to come up with a draft that I was happy with a few months back, after I started pairing my poetry with photography – once I had an image to pair it with, it came together much more naturally. Music has always been hugely important to me, and I’ve been playing the guitar since I was in my mid-teens, but it’s been sorely neglected in the last two or three years. I do still play, and I still write music, but not to the extent that I used to, and I often regret that. One of the guitars I play is a dreadnought, and one day I found myself thinking about this guitar in terms of an abandoned ship, and I used that as a place to start writing.

Wings, on the other hand, comes from a more complicated place, emotionally; there are elements of admiration and nostalgia, but there’s also a degree of pity. The person the piece addresses had their eyes fixed on the horizon and wanted nothing more than to travel. I admired their deep love for exploration, but in some ways, they seemed to be happiest during the journey, and a part of me suspected that came from a feeling that they didn’t belong where they were, and a hope that they might find something better, I suppose. Though, I think we all have that, to some extent at least.

Today I stood beneath the bloom
of a cherry blossom by the roadside,
staring into the canopy overhead,
enthralled by its vibrancy, its life.

In a few days its petals will fall,
a scattering of pink on the sidewalk.

Gianna Tasha – Yes, the journey holds so much promise but we are the same person when we get there! You have spoken to me previously about leaving Ireland yourself, something many of your generation seem to be pressured into. Can you tell me a bit about your plans for the future?

Vincent Hughes – At the moment, I’m waiting on word from the JET, a programme I applied to at the end of last year that would allow me to go to Japan to work as an assistant language teacher. I made it to the interview phase, and I was interviewed at the end of January, but I won’t actually find out if I was successful until the end of March or early April.

I’ve always wanted to travel to Japan, and, honestly, I’ve felt a little stagnant in Galway these last few months, so I’m really hoping I’ll get a place on the programme. If I don’t, I’ll probably just apply again next year – I think at this point I’m pretty set on living in Japan, so I’ll probably just keep at it until I’m successful.

Gianna Tasha – Success in art practice is really just trying to find ways to keep on keeping on! I think your work would be very well received in Japan, it has a delicacy which may resonate with audiences there. Good luck with your application and I look forward to your works being shown in Galway before you go!

Vincent Hughes – Thankyou. I will keep you AN AIT EILE informed of any exhibitions of my work and hope to reach out to some venues in Galway soon.

More can be found on Vincents work here and here.