Artists of the West: Crazed 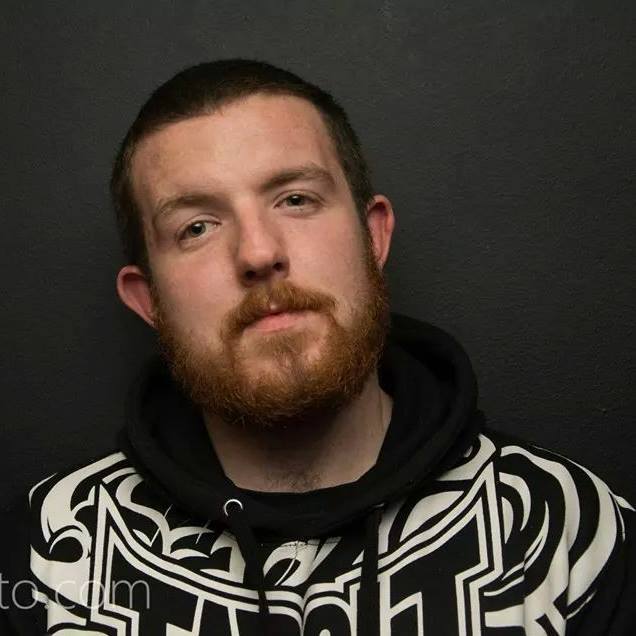 I go by the stage name Crazed. Originally a solo rapper with backing tracks, I now have a full backing band I’ve called ‘The family’. I started performing at the Roisin Dubh open mic in August 2013 and have been evolving ever since.

I jump around genres like Hip-Hop, Metal and Pop while still holding onto the element of Rap. On my upcoming EP, the first two songs are Hip-Hop. It then goes to Pop, then Metal. I enjoy this style because I don’t think it’s been done before and helps me stay unique. A huge thing that also brings uniqueness to my music is the fun, mental personality of Crazed.

Growing up, I always studied Hip-Hop. I have a great knowledge about the history in the music and lifestyle even though I don’t live it. Artists like Rakim, Nas, 2pac and obviously Eminem made me want to get into rap while Artists like Avenged Sevenfold and Evanescence made me want to dip into the Metal genre. I would also count Michael Jackson as another huge influence.

Being involved in the Galway music scene makes me feel like I won the lottery. While it’s vibrant, it’s small enough to get to know everyone in no time. Any other music scene I think I’d have gotten lost in the crowd. I’ve spent the last 3 years getting to know some very talented people and my music has evolved beyond what I imagined due to this.

My dream gig would to perform on a stage that’s big enough that I won’t keep running into my guitarist and bassist. A stage the size of the Black Box theater would suit me down to the ground. I’d love to perform there sometime!

Becoming a half decent rapper that doesn’t sound like a junkie.

What’s your favorite thing to do in the West of Ireland?

Go to music and comedy gigs. I go to them literally every night of the week. I sleep in college, it’s graaaand.

In the near future, I want to either play pubs and festivals around Ireland or go off to Europe and meet even more peeps. In the distant future, I want to be that old guy with a long beard that goes from town to town playing gigs and open mics and disappears for 2 years at a time.

Crazed & The Family launch their new EP on Wednesday, 9th November at Citóg, Róisín Dubh. Support on the night comes from Dead Horse Jive and The Front Line. Check out Crazed’s music at https://soundcloud.com/0_crazed_0 and keep up to date with his, sometimes controversial, musings on Facebook @ https://www.facebook.com/CrazedTheGalwayRapper/