Artists of the West: Donal McConnon 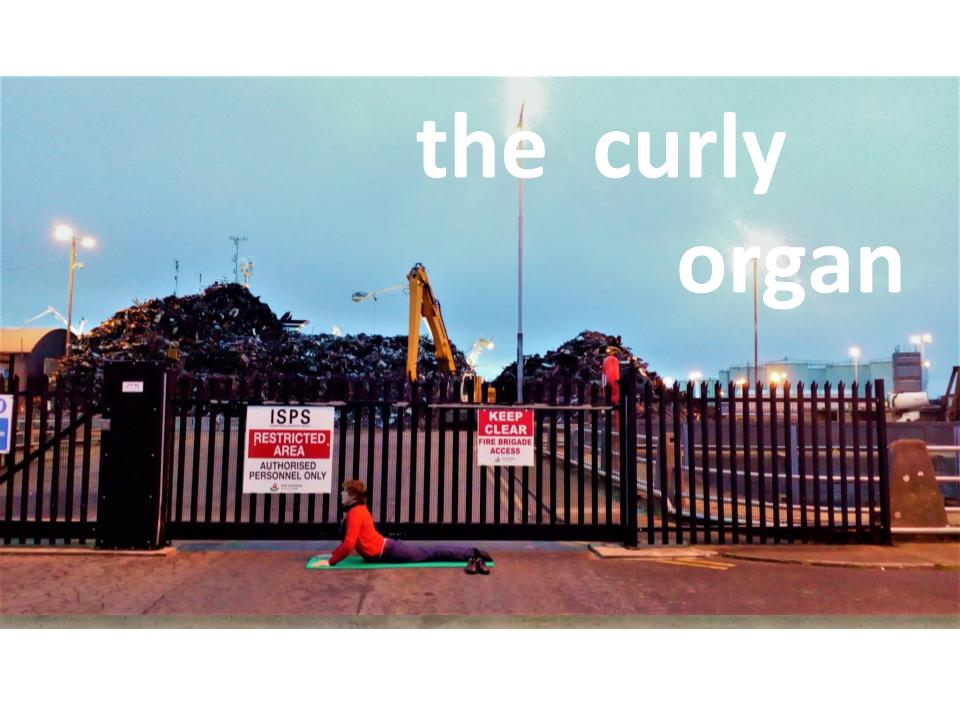 I’m a native of Drogheda, Co Louth. I came to Galway in 2007 to study in NUIG where I received a Bachelor of Arts (International) in 2011. I have a full driving license. I have a 4-octave vocal range and hold a Grade 7 certificate in clarinet. Medium height and build. Brunette.

I try to compose music that feels good to play. I also want people to feel funky things when they listen to it. Please keep your feedback coming in so I can be sure this is working. I would like to take this opportunity to invite those who come our shows that instead of applauding at the end of a song (as is customary), shout out some constructive criticism.

My family, Alan Watts, Dan Carlin and Marshall Rosenberg taught me to talk using words. Hemeto Pascaol, Alain Halimi, Devendra Bahnhart and Lior Shoov taught me to talk without using sounds. Michael Leunig, Carlos Saura, Jeff Lewis and David Shrigley taught me to talk using images. The Burning Hell, Loudon Wainwright, Buck 65 and Jinx Lennon taught me to talk about whatever I want. And with all the members (past and present) of My Fellow Sponges and The Bastard Ghost, I’ve been given the chance to put all that into practice. It’s hard to know. I haven’t been a musician a lot of other places. It’s nice to have permission to be weird. Galway is historically tolerant and even motherly towards weirdos. There’s always potential anywhere, but it feels here as though a lot of it is going to be tapped soon.

The ones where everybody forgets themselves

There’s still plenty of exploring work to do with The Curly Organ, My Fellow Sponges, Atlantic Languages, The Bastard Ghost, and Community. These projects take up most of my time these days. I fear talking about plans incase they never get realised. Hopefully I’ll be as surprised as everyone else when/if they come into fruition. I do however plan, in the far future, to die with dignity.

Donal McConnon is a long-time contributor to the Galway music scene with projects such as Community, The Bastard Ghost & The Curly Organ as well as being a founding member of one of the region’s most successful bands My Fellow Sponges. For the month of July, Donal will be releasing an EP every week under the moniker of The Curly Organ. The 3rd installment will be released upstairs in The Róisín Dubh on Wednesday the 19th of July. Expect there to be plenty of fun, improvisation, surprises and entertainment.