Artists of the West: HAWK 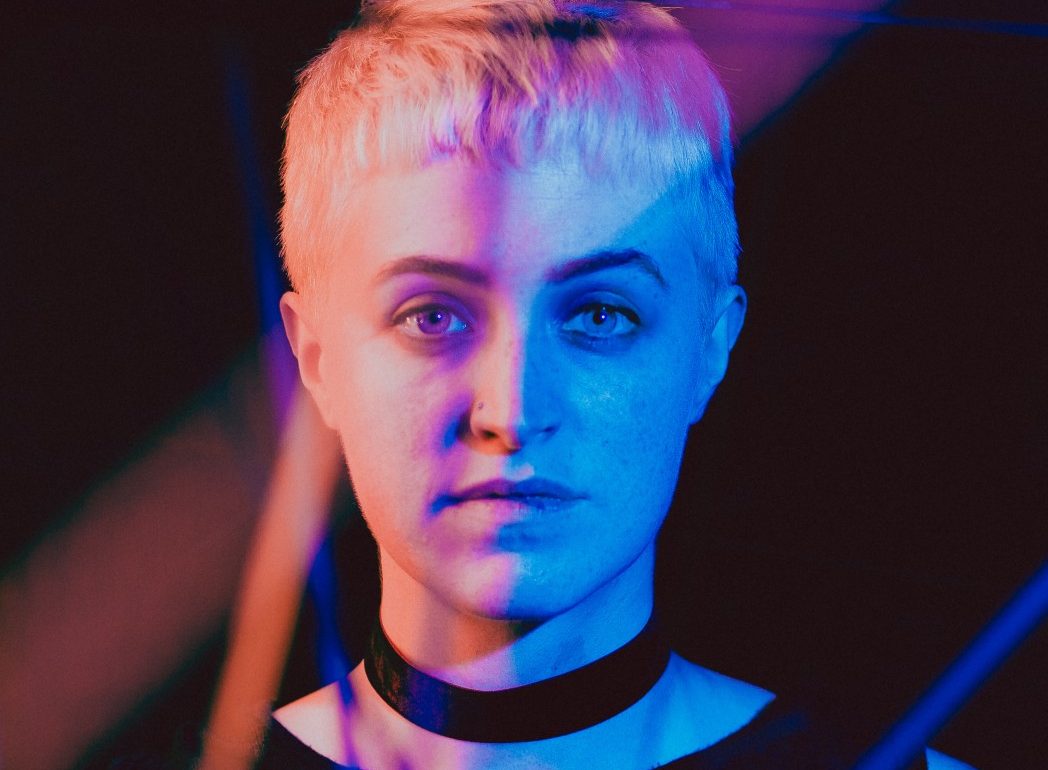 In anticipation of HAWK’s homecoming at our ‘What Now?’ festival this weekend on Dominic Street, get to know Julie Hawk, Galway’s prodigal, indie-rock daughter….

I’m Julie Hough to anyone who knows me in Galway. Julie Hawk to others. (No one could pronounce my surname in London). I’m the lead singer in HAWK – we’re a half Irish, half UK, indie band based in Berlin after three years in London. Not complicated at all..

We are post-rock indie. Very much guitar-based but with lots of delicate electronics and strings going on too, and vocals that will either be right up your street or going totally the opposite way. We’ve been developing our sound a lot over the years and it’s definitely a lot darker and shoegazey now both musically and lyrically. What do you miss most about being a musician in Galway?

I’m rarely here so it’s a tricky one to answer. But my early experiences were great craic; playing open mics in The Cellar or upstairs in the Róisín. The open mic scene in Galway is awesome. That’s where you see that the standard of talent and creativity is so high here, and never lacking in craic. I think that is the most distinctive part of the Galway music scene – it’s bursting with talent but there’s a lovely comradely side to it too. I missed that in London a lot.

We’ve just been to the Michel Burger weekend in Berlin where we got to see artists like Bon Iver and Lisa Hannigan and the Dessner brothers teaming up with choirs and orchestras (and with each other) and completely redoing their music. I was hungover and not expecting such a moving experience.. At the moment that would be my dream gig – me and the guys, teaming up with an orchestra and god-knows-who-else and playing at Funkhaus in Berlin.

We recently played a show called Gals Gig for Repeal in a warehouse in Dublin. We were last in after a whole night of incredibly powerful speeches, spoken word and songwriters, and the atmosphere was totally electric. After our first song I spoke to the crowd for a good five, ten minutes about the Repeal movement, my personal feelings towards our fight for women’s rights and our solidarity with the cause as a band. It went really well and we followed it with one of the most energetic, engaged shows we’ve ever played. That is probably it at the moment – I’m very proud to be in a collective that chooses to use their art to make noise about what we believe in.

Well, one of the things I’ve missed the most over the last six years is the sea. So I’d say.. Being near the sea. Looking at the sea. Being in the sea. Eating things that come from the sea. Watching my dog going batshit in the sea.

We’ve been based in Berlin for about two months but we’ve been travelling so much that I’ve hardly spent any time there. Near future plans are to get back and get settled and totally immerse myself in music with the guys. We are working on a lot of new material right now and an EP coming out in the new year. I’m also working on a lot of my own art and design projects which I want to get off the ground over the next few months.