Artists of the West: Rofi James 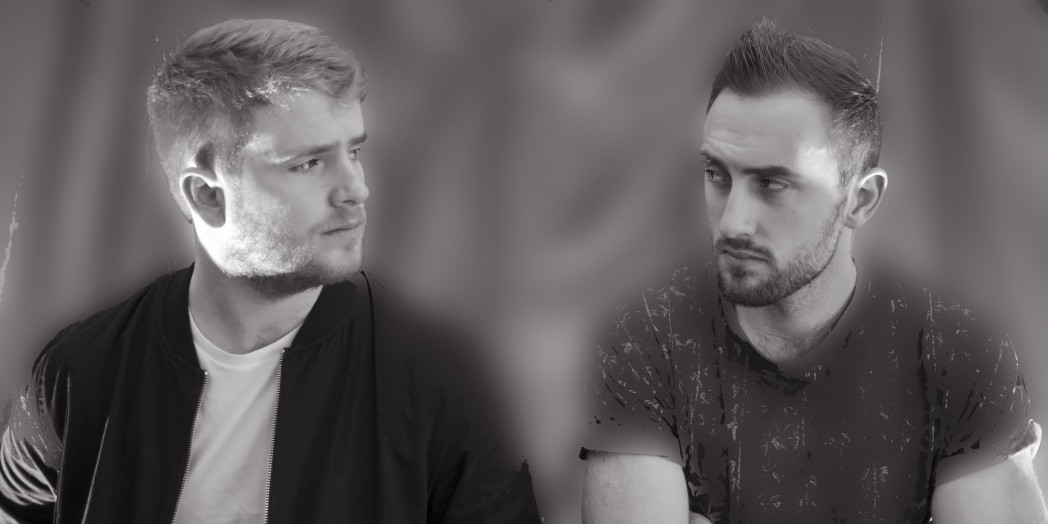 Rofi James are a pop/rock band from Galway City. Formed in 2012 when Rónán Ó Flaithearta, a red haired veteran of the Aran islands, met Full-time member of the over 6ft club Jamie Murray – Combining Ronan’s nick-name ‘Rofi J’ and Jamie’s ‘James’ to form the band name ‘Rofi James’. The then acoustic duo went on to win the NUIG Witless Battle of the Bands 2012, the only acoustic act ever to do so in the contest’s 15 years. In similar fashion they went on to win iRadio’s iRocks Battle of the Bands in 2013 ahead of some 600 entrants, with the judges citing their catchy, radio friendly sound as the deciding factor. They have just released their latest single ‘Fool For Your Love’ across all major streaming sites and online music stores.

Our music is very radio friendly, it’s pop/rock music with a lot of drive and energy. We have a very commercial sound I think, especially since we began working with Galway based producer Dave Skelton. He’s really helped bring out the best in our songs from a production/mixing side of things.  Although we never stray too far from our roots of a cajon drum and an acoustic guitar when we’re writing the songs, nothing beats playing them with our full band line up with our bass player Eoin Ó Conghaile and lead guitar player Cathal Leonard.

There are so many bands and musicians that have been massively influential  to us. Imagine Dragons, The Coronas, Foo Fighter’s, Walking on Cars, The Beatles, Lawson, Maroon 5, U2, The Script, One Republic, Picture This. We had the pleasure of supporting Picture This in Galway in April and that was amazing. Ronan supported The Coronas in his teens and that really inspired him at the time to write music. We could go on for another page as Ireland has so many brilliant bands and songwriters, it’s difficult to narrow the list down. Our families are massive influences to the band too, many of whom are musicians who paved the way for us and they continue to support us since day one.

How has your experience been being a musician in Galway?

Galway is a brilliant place to be a musician, especially starting off. We started out busking on Shop Street with a guitar and a snare drum, playing to whoever would stop and listen. A lot of the time, that would be the pigeons..they were our loyal listeners from day one. The busking scene in Galway is a great community and that expands to the local songwriting scene too. We know so many musicians and bands as a result of that and it’s vital to the whole city I think.

What’s the best part? What do you think could be changed/improved?

I think the best part of Galway in general, is that it’s such an Arts-friendly city and that has a knock on effect for the music scene. There is always somewhere to go on a night out to hear music or see a show. We regularly visit The Loft Venue in SEVEN in Galway or the Roisín Dúbh. We just released our latest single online on the 14th October and we’ll be celebrating that with a gig in The Loft Venue on November 19th.

I think any gig where the crowd is there to support the band and sing along is an amazing gig, of course there’s the long term goal of headlining a major festival like Glastonbury or Electric Picnic but I think once you’ve got a crowd at your gig who are genuinely invested in your music, and who you are as a band then you’ve already won. Whether it’s 30 people or 3,000 people, once their listening, then the bigger the crowd is just icing on the cake.

We’ve had the pleasure of playing with some amazing Irish Artists over the last few years and seeing ‘Rofi James’ written on a poster beside the likes of Picture This, Mundy, Hermitage Green and Ham Sandwich is a very humbling thing. When we won the NUIG Witless and the iRadio iRocks Competitions they were massive moments for us both individually and as a band. Funnily enough, it’s the little things like having a stranger come up and say they heard your song on the radio or they like the band that are really cool, the individual stories like that are brilliant. We had one girl get our lyrics tattoo’d on her recently and she comes to most of our gigs now!

When we’re not in Galway, chances are we’re in the Aran Islands, as Ronan’s family are from Inis Mór! We’re practically part of the furniture in Joe Watty’s pub at this stage I think.. we’ve spent several summers gigging there with our good friend and fellow songwriter Padraig Jack (www.padraigjack.com). It’s not just Inis Mór though, we also play in the wonderful Tígh Ned on Inis Oirr, so the islands are a second home to the band.

We’ve just released our latest single ‘Fool For Your Love’, so that’s going to keep us busy. We’re also recording new material at the moment and will have our next release ready for early 2017. You can keep up to date with the band on our social media pages which can all be accessed from our website www.rofijames.com! But for now you can listen to FFYL on Spotify, Apple Music, Deezer and many more.

Check out the video for Rofi James’ latest single ‘Fool For Your Love’. 50% of all profit made from the sale of the single will be donated to the refugee camp featured in the video. Keep up to date with their ongoing rise to stardom at their social media links below: