Beure And Simple: If He Touches Your Arm 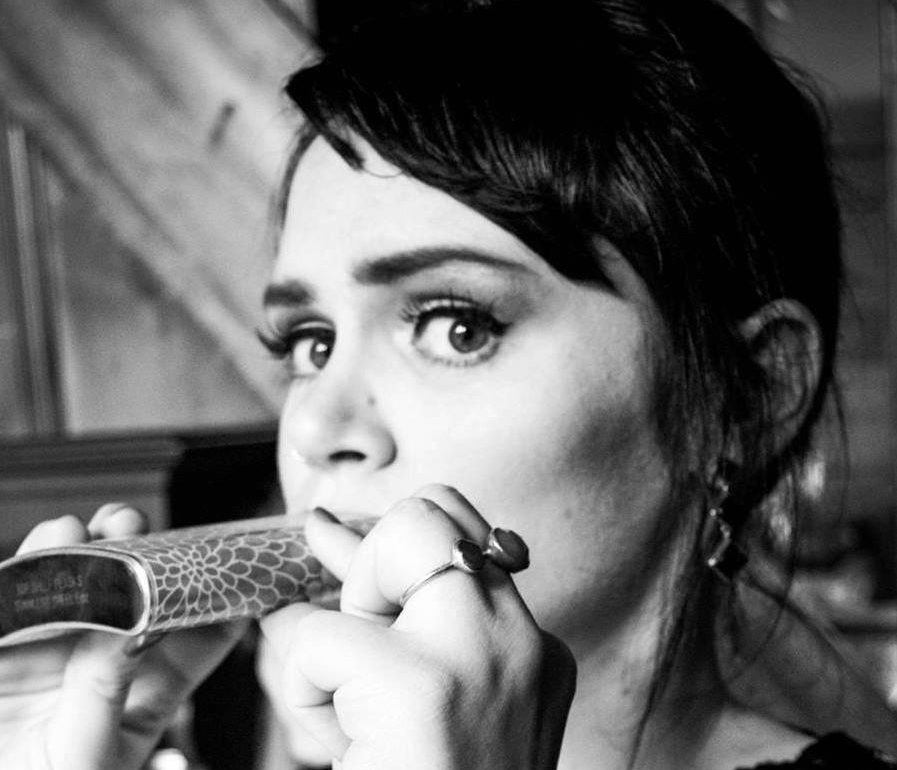 The first in a series of rants from Molly O’Reilly about being a girl and pretending to be normal.

If He Touches Your Arm.

Oh God, what was he saying? Was he talking sports, Golf? Troy McClure, is he a golfer? Just keep nodding and smiling like some mad beauty queen. He touched your arm just a moment ago and erased all cognitive rationality. Your mind is now the equivalent of a dog with its head out the window of moving car.

What does this mean? Will your children be as good-looking as he is? This fantastic new world you have begun weaving is the first tell-tale sign of an imminent descent into insanity.

It’s grand though. You wouldn’t be thinking any of this if he wasn’t the love of your life.

While he orders another drink, you mentally run through how much time you can realistically spend on a cross-trainer between now and when he sees you naked. Do gym’s open 24 hours? You suck in your gut, correct your posture and hope he doesn’t notice you doing so.

By smiling and staring directly into his eyes, he will fall deeply in love with you. That’s a scientific fact. There has definitely been studies. Your eyes begin to water from the concerted effort of falling in love and that cheap shitty mascara that you found at the bottom of your Penneys bag is definitely not waterproof.

Wait, was that a joke? You should laugh either way. He has great teeth. You hope he doesn’t smell that curry from earlier on. What was it he said he was studying? Accountancy or economics. Some boring shite anyway.

He’s got a great hairline. You wonder what’s wrong with him that he’s single. Jeez, he is a fecking ride. You need to tell him about that trip to Thailand 6 years ago. He’ll think you’re really interesting. You show him that blotch that use to be a tattoo.

Mammy will definitely like him. Sure doesn’t he have great teeth?

He touches your arm again. The molecules in your brain begin to scatter. It’s a cosmic certainty that this happens when you are falling in love. There has been studies done. Your life will be a classic rom com, a great Victorian romance novel, a tale for the ages mixed with intermittent willies and boobies.

Tracey, that stupid single bitch, is going to be crying tears of jealousy over this ride. You go to the Burren together, you show him the Fr. Ted parochial house. You quote a funny line ‘I hear you’re racist now’ which he denies, fundamentally missing the point. Ahhh he’s very good looking though.

The world could be your oyster. You will go on picnics that don’t involve cider, you will go into big white buildings together and pretend to understand art. You will travel the world, seeing the sights. You will live on a beach in Cambodia selling coconuts while he does push-ups.

He touches your arm again. He is now laughing about some shite his friend told him. Sure you haven’t even been listening. You are wondering if you need visas for Cambodia.

And then it’s over, the awkward parting and yet no kiss. Saving it for next time probably. He’s being a gentleman sure.

You go home to perform the social autopsy with your friends. The next two days are spent meticulously crafting the perfect text. You end up sending it drunk from the toilets of a pub. Quickly followed by a heart emoticon shortly followed by ‘forget about it’.

You ring the only man that has never let you down.