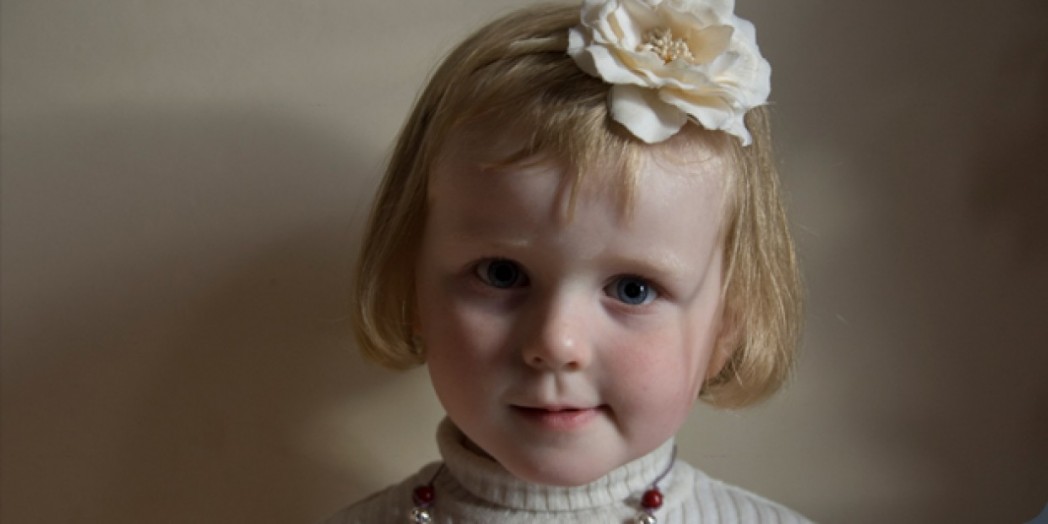 Did you ever ask a girl from the midlands about the most important man in her life? Do you think you would almost be moved to tears by her answer? If you answered no to either question then you haven’t seen the excellent ‘His and Hers’, a documentary by Ken Wardrop, in which 70 females talk about the men in their lives; fathers, boyfriends, husbands and sons.

Presented as a series of interviews with women of increasing age, it reads as a journey through life, a touching and heartfelt study on what people mean to each other.

It is interesting to note that in an age when almost everything is filmed digitally, this small budget documentary chose to use film stock, partly due to issues with lighting inside small spaces. It ended up winning a host of awards, including the cinematography award at the Sundance Film Festival.

A documentary of a different breed now, but no less fascinating.  ‘Man of Aran’ is a 1934 documentary filmed on the Aran Islands, following a group of islanders in everyday tasks. A young boy crab fishing, a mother harvesting seaweed for potato beds, a father hunting basking sharks for oil for their lamps.

The film was shot over two years by Robert J. Faherty, who was brought in by Gaumont British to make a movie of cultural excellence that could make money, as British cinema at the time was seen as being inferior imitations of Hollywood. Faherty fabricated a family from the photogenic inhabitants of the islands. He allegedly also fabricated much of the action so the movie would make more money. The practice of hunting basking sharks died out in the area decades before, if indeed it had existed at all. (Fishermen from Scotland were brought in to teach the locals for the shoot.)

The film has been criticised for ignoring the social issues of the people, the poverty and isolation on the islands. And Flaherty has been described as a documentarian who made films not about the world as such, but about the world that he wanted to see. Nonetheless, he was technically gifted, and Man of Aran is a fascinating snapshot of at least one mans version of a way of life now largely lost.

(Useless Trivia: British Sea Power were asked to record a soundtrack for the 2009 DVD release of Man Of Aran. You can hear some of this collaboration in the clip above.)