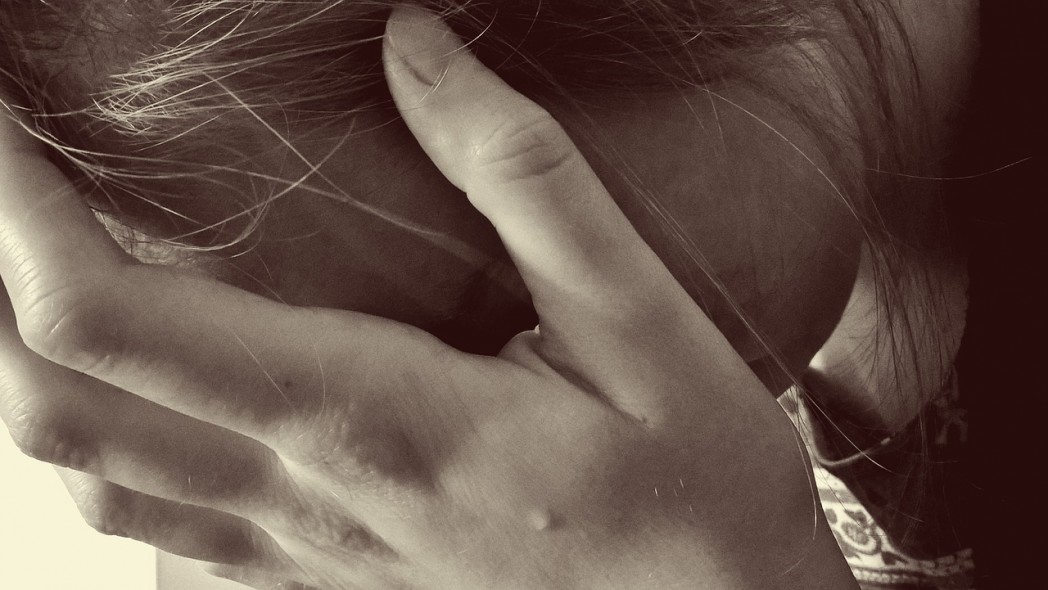 The Sun tabloid recently published an article declaring that there will be a new pilot scheme which will give struggling artists a special dole payment, asserting that artists will now be ‘laughing all the way to the bank’ and be given ‘easel money’. The writing had the usual tabloid tone of denigration when it comes to anything culture related, wishing to appeal to the base level of outrage by those who might not be artists and who might not be afforded any income security by the state. Apparently  Art and Culture Minister Heather Humphreys is joining Social Protection Minister Leo Varadkar (the politician who cant wait for us all to dob in our friends family and whoever else we think might be making a quick 20 bucks on the side to make up for the gap between actual rent costs and declared rent costs) in a ‘pilot’ plan to introduce a scheme for struggling artists. Humphreys declared she has been planning it for some time wishing to give some sort of income security to those who have typically been left with very little options for making a living. It all sounds quite fantastic.

It made me think of the many artists in Galway and beyond: the young first class honors bright and beautiful men and women, with great ideas about culture and great drive to produce DIY projects, gigs, exhibitions, events and give that culturally rich feel to Galway that brings the masses in, attracts foreign students and tourists and makes the place all that it is. But then I realized by the time this scheme is or isn’t implemented (with the precarious coalition, Varadkar having notions of despotic leadership and the potential of indefinite can kicking) pretty much all the young ones (and the old ones, and the middle aged ones) will be on forced labour schemes like TUS or on soul destroying scams like Jobpath. On one hand the minister for social protection is allowing private for profit UK fraudulent companies to make their shareholders profits on the backs of an entire demographic who have been, essentially shafted by the state, over and over again, yet on the other he is making small noises about an artists dole? Sounds legit. Now, if a struggling artist, between now and the ‘artists dole’ implementation, is called up for Jobpath, they will have no entitlement for a year to access any other activation schemes or change their claim. When Seetec or Turas Nua get you, they really have you.

One highly talented and skilled artist based in Galway told me they saw only two ways out of the harassment and depression caused by their forced attendance on this scheme, either to leave the country or leave the planet. Another was ‘urged’ (with the urging coming with threats of total income cut) to take a job as a cleaner in a factory, over 50 miles from their home, leaving them in dire financial straits and with a bout of extreme depression and anxiety. All under 30, all with first class degrees and Masters, experience in the production of art and culture, and contributers to the  great famed international Galway art scene. All with little or no hope of sustainable funding from Humphreys own department.

The Galway based writer  Eamonn Kelly recently published a quite astonishing article on these ‘job activation’ companies and the background of their operations. Titled The Investment Potential of Criminalising the Poor, his research on Jobpath must be circulated publicly. If and when you might have the misfortune to become embroiled in the job ‘creation’ schemes that have caused such hardship in the UK and that specifically target the vulnerable and poor with threat of economic sanctions, perhaps it will be the tipping point to  push for our local arts officers, councilors, tds and government to stop the bullshit, and actually do something. For the most part though, those who are comfortable, and those who have miles between them and such probation like ‘activation’ services have little understanding of the despair and desperation they can cause. That the companies who administer these schemes main interest are in the for profit prison system in Europe may come as little surprise for those already invited to partake. I am sure of course, there are a small handful of people who have had a positive experience of Jobpath, however, Seetec and Turas Nuas own figures and the testimonies of many ‘customers’ first hand and online show this whole scheme to be an absolute sham at best and life threatening at worst.

So, while we are waiting for Humphries and Varadkar and all the rest to actually make this ‘artists dole’ scheme a reality, to plug the hole for all the non existent funding from their own departments, remove the word ‘pilot’ and make our arts officers, councilors, tds and all those involved in the creative ‘industries’ such as 20/20 et al in the region sit up and fund up, perhaps as artists we should really start to take seriously organisation, grassroots pressure groups and begin to stick our necks out by making public the very dire situation most artists now find themselves in regarding funding streams and job activation schemes, before the ‘leaving the planet’ becomes a more viable option for our young artists than staying on it. Those who continue business as usual, with all the fanfare of the arts festival, 20/20 and every other commercial arts and culture based operation which reaps profits for Galway might find more and more artists willing to stick two fingers up at the whole thing and make noise when noise is most unwelcome. Here is hoping.

The Sun article on Artists Dole can be found HERE