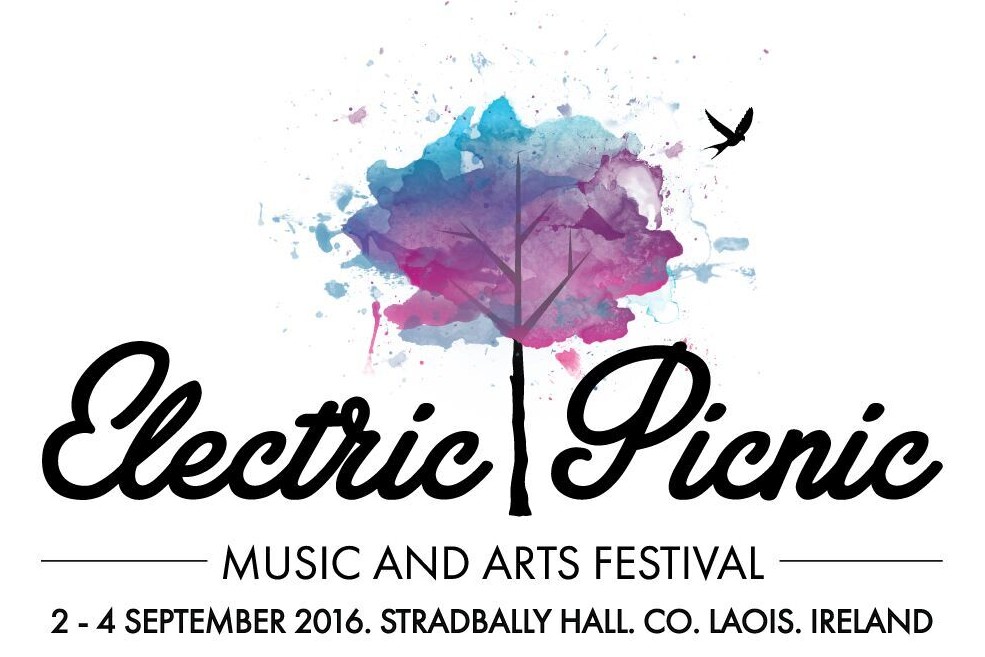 Here at An Áit Eile we are very proud of the amazing music that is being made in the West of Ireland at the moment. That pride comes to the fore when Westerners shine at Ireland’s biggest festival. Here are five acts from the West of Ireland that are not to be missed at Electric Picnic 2016….

Myles Manley is one of Ireland’s most clever lyricists. He creates upbeat, catchy pop tunes that are perfect for the festival setting (see, “Pay Me What I’m Worth”) but tinges them with sarcastic, playful undertones. Manley is also more than capable of creating emotional, intricate stories with his lyrics. “I Love Her Family” is a unique song; equal parts touching and bizarre. It is the kind of story that you can get lost in and the utter madness makes it all the more raw and emotive.

Fox Jaw, the hard-hitting Limerick rock band, are one of the most established acts on the Irish music scene today with almost 10 years behind them, not to mention over 300 shows, 8 Singles, 5 Vinyls Releases, 2 Albums, 2 EPs and countless festival appearances.  The band formerly known as Fox Jaw Bounty Hunter have shortened their name but the music keeps getting bigger and bigger, driven along by Ronan Mitchell’s stunningly powerful voice. Their live shows are filled with energy and old-school rock ‘n’ roll attitude.

The Vincent(s) describe their music as “death pop” and it’s hard to find a more accurate description. The Cork 5-piece mix grunge and heavy metal with slick, almost surfy, guitar riffs and catchy melodies. They broke onto the music scene with their debut single, “Asked her to the Dance”, which garnered attention at home and abroad. It is their live shows that have earned The Vincent(s) the majority of their supporters though. Gaining supporters such as The Dandy Warhols’ frontman Courtney Taylor-Taylor, who remixed their song “Song for the Sea” after being impressed by an especially lively set at Sea Sessions last year. The Jerry Fish Electric Sideshow is definitely the place to be on Saturday afternoon; Fox Jaw followed by The Vincent(s) should give you your RDA of head-banging.

New Pope is one of Galway’s favourite artists. Their debut album, YOUTH, received much critical acclaim at the end of last year, being named No. 13 in Nialler9’s Readers’ Best Irish Albums of 2015, no. 23 in The Thin Air’s Irish releases of the year and was named an Irish Times’ Release of the Week. New Pope’s dreamy brand of folk-pop is the perfect way to start your weekend in (hopefully!) the sun.  Listen to a track from their recently released LOVE EP and keep your ears open for the full album to come.

The Whileaways are a pretty wonderful thing; three successful solo artists, whom had released numerous positively reviewed albums previously, came together to form an old-school roots and folk band. They are originally from Headford, Galway but have played shows all over the world, including the famous Port Fairy Folk Festival in Australia and Tonder Folk Festival in Denmark. They are at their best when they perform their gentle songs with tenderness and spine-tingling vocal harmonies. However, they are more than capable of getting feet stomping as was evident in their performance on The Late Late Show in January this year. Their self-titled debut album was a huge success and received four stars in the Irish Times and RTE Album of the Week.

Have a great weekend, and support the West!