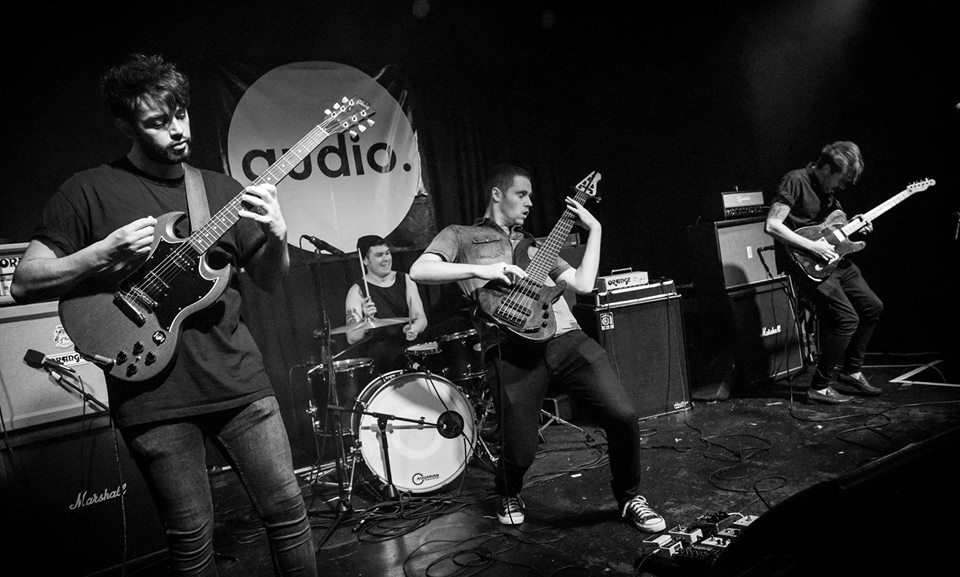 Looking for something to do this Saturday? Respected local promoters FEAST have an excellent lineup in the Róisín Dubh.

**VASA**
Since forming in October 2011, the quartet have seen a rush of support from the likes of The Independent, Clash Magazine, PROG Magazine, The Skinny, Goldflakepaint, The National Scot and huge swathes of the post-rock community, completed several UK tours as well as completing their maiden Europe tour and have played several support dates with heavyweights such as Russian Circles, This Will Destroy You, Deafheaven, Maybeshewill, This Town Needs Guns, Pelican, Brontide and Black Peaks plus appearances at ArcTanGent Festival, T in The Park, A Colossal Weekend, A Carefully Planned, Wickerman Festival, Doune the Rabbit Hole and StrangeForms Festival.

VASA play explosive and frantically inventive music that likes to take things one step further – turning genre conventions and clichés on their head with a healthy injection of Celtic-influenced roots and a frenetic, dance-y infectious energy that’s hard to refuse.

“One of the most exciting, dynamic instrumental bands in the UK…riffs the size of King Kong’s scrotal baskets” – The Independent

“Blistering post-rock with shades of math intricacy…if they keep this up, they’re going to be huge” – Clash Magazine [8/10]

“The band […] have been slowly building momentum – and a cult following – behind it, topping their largely word-of-mouth success with a set at [last] year’s ArcTanGent festival that was, by all accounts, a highlight of the weekend.”
Alex Lynham, Teamrock.com