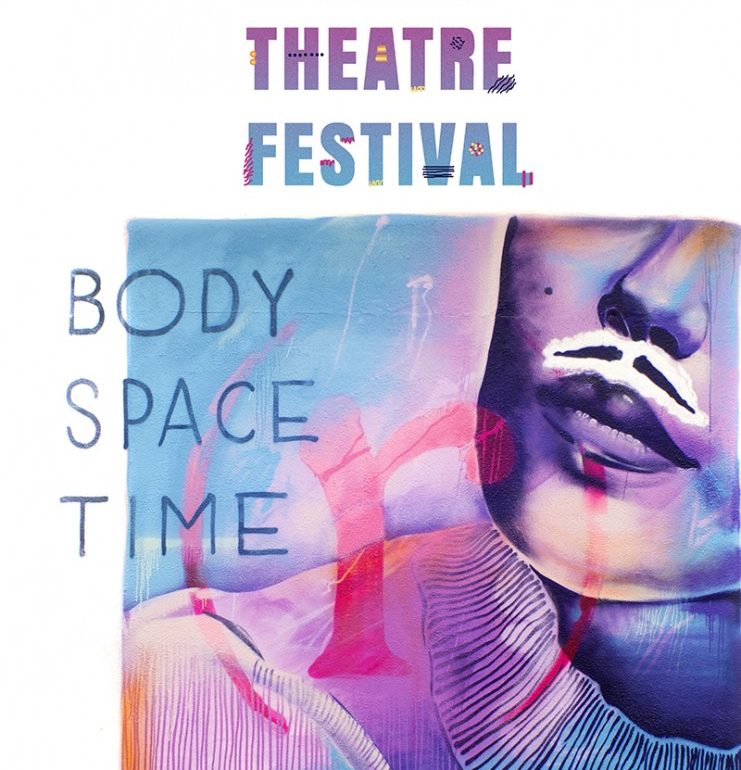 The 2016 Galway Theatre Festival was a full nine days of national celebration complete with vibrant and intriguing performances. Artists hailing from Galway and the West of Ireland came together to participate in productions taking place all over the city and beyond, contributing to one of the only festivals in Ireland that is dedicated to the art forms of theatre and performance. With the theme of Revolution always present throughout the nine days, there were pieces that paid respect to the history of Ireland while encouraging advancement and progression, placing Galway and the entirety of Ireland as distinct and active members in the ensemble of the world. Circus acts, captivating monologues, walking tours, and musically enhanced productions all participated in commemorating nine years of success for the Galway Theatre Festival.

Having changed location from New York to Galway months prior to the theatre festivity, I was already aware of the tight-knit atmosphere that this cultural city possesses. After having the opportunity to work behind the scenes for the Galway Theatre Festival, I am now both obsessed and in awe of the spirit and nature of community that Galway is known for.

Being a team member of a small festival allowed me to truly gain a hands on experience and catch a glimpse of how authentic Galway is. With the help of local sponsors and friends, the festival had a support system close to every street corner. The theatre community is a great contributing factor to Galway’s reputation as the cultural point of Ireland. It is rare as it is a society that thrives on support for one another, encouraging everyone to succeed in hopes that it will benefit not only the artists, but also Galway as a whole.

As an outsider and newcomer to this immersive and devoted artistic community, I was and remain enchanted as moments of exclusion or denial have yet to make an appearance (Don’t let me down now that these words are out there, Galway). Instead the New Yorker was welcomed into close circles of friends and theatre enthusiasts.

My experience with the festival not only inspired me but clandestinely changed me. Working in such a fast paced environment in close proximities with Galwegians led me to casually recite phrases such as ‘how are ye getting on’ or ‘that’s some good craic’, which compelled my American parents to worry about a potential drug problem. Rest assured Rita and Tom, there were no paraphernalia needed for me to enjoy the crazy nine days of entertaining and enticing theatrical activities.

What Galway has that big cities such as New York lacks is human interaction and personal relationships. Questionnaires given before and after performances reported that word of mouth was the most common way that people heard about the festival. The genuine support and connections that have helped the festival run for nine years are attributes that strengthen the city’s identity and character. The Galway Theatre Festival is a prime example of the arts bringing people together and encouraging audiences to respond to stories in an inspiring and gracious manner.