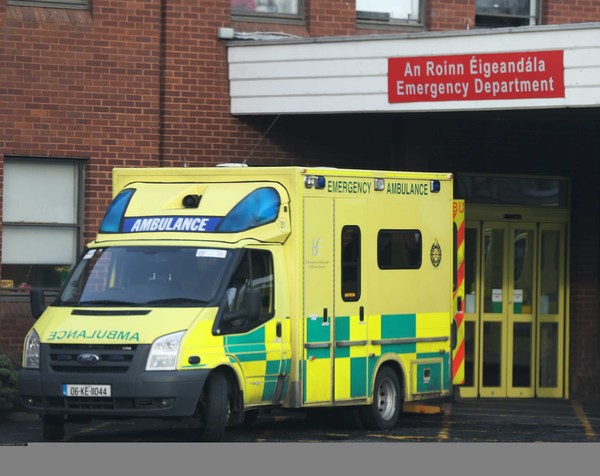 Kevin Higgins is co-organiser of Over The Edge literary events in Galway. He teaches poetry workshops at Galway Arts Centre, Creative Writing at Galway Technical Institute, and is Creative Writing Director for the NUI Galway Summer School. He is Poetry Critic of The Galway Advertiser. Kevin has published four collections of poetry with Salmon, The Ghost In The Lobby (2014), Frightening New Furniture (2010), Time Gentlemen, Please (2008), and his best-selling first collection, The Boy With No Face (2005), which was shortlisted for the 2006 Strong Award for Best First Collection by an Irish poet.

His poetry is discussed in The Cambridge Introduction to Modern Irish Poetry and features in the generation defining anthology Identity Parade –New British and Irish Poets (Ed. Roddy Lumsden, Bloodaxe, 2010) and in The Hundred Years’ War: modern war poems (Ed. Neil Astley, Bloodaxe, April 2014). A collection of Kevin’s essays and book reviews, Mentioning The War, was published by Salmon Poetry in 2012. Kevin’s poetry has been translated into Greek, Spanish, Italian, Japanese, Russian, & Portuguese. In 2014 Kevin’s poetry was the subject of a paper ‘The Case of Kevin Higgins,’ or, ‘The Present State of Irish Poetic Satire’ presented by David Wheatley at a Symposium on Satire at the University of Aberdeen. He was Satirist-in-Residence at the Bogman’s Cannon (2015-16). 2016 – The Selected Satires of Kevin Higgins was published by NuaScéalta in early 2016.

A pamphlet of Kevin’s political poems The Minister For Poetry Has Decreed was published in December by the Culture Matters imprint of the UK based Manifesto Press. His poems have been praised by, among others, Tony Blair’s biographer John Rentoul, Observer columnist Nick Cohen, and Sunday Independent columnist Gene Kerrigan; and have been quoted in The Daily Telegraph, The Times (UK), The Independent, and The Daily Mirror. The Stinging Fly magazine recently described Kevin as “likely the most read living poet in Ireland.”

An Áit Eile is proud to present “Ghost of Health Service Future” below.

Back when we had only
the occasional old five pound note
invested under our long suffering mattresses,
in the golden age of scurvy, typhus, plague
there was always something fatal
to take the frail off our hands
at hardly any expense to anyone,
bar the price of digging the grave.

Now, some scientist comes flapping daily
from the laboratory to declare another bastard
disease sadly no longer incurable.
The long term cost of all this
getting better will be our ruin.

The future we offer you will be short
and affordable.

For starters, every cup of tea will be tested
to ensure it contains appropriate levels
of the deadlier strains of E-Coli.
Those suffering from cardiac
arrhythmia or elevated blood pressure
will be taken off all expensive medication,
and shouted at three hours a day
by unemployable sociopaths,
so happy at the hint of a job,
they’ll work for nothing.

From his or her fortieth birthday onwards
asthmatics, and those with chronic
bronchitis, sarcoidosis, and cystic fibrosis
will receive no treatment at all,
unless they agree to immediately
take up smoking.

Those with Crohn’s disease, IBS,
or colitis will be force fed three loaves
of slightly stale bread
until they stop complaining.

Everyone availing of our public health system
will be subject to random spot checks
on their way to work, to make sure
they’ve gobbled their daily ration
of fat only yoghurt.

Schoolteachers will be empowered
to wire children judged too thin
up to the school sugar pump,
until they have expanded sufficiently.

Those who, despite all this,
insist on turning seventy five
will be tickled to death with feather dusters,
they will be expected to supply themselves;
their laughing corpses dumped
in the nearest river to further
infect the water supply.

Over the next five years,
we will replace the costly chaos
of our hospital system with the eternal calm
of the graveyard.