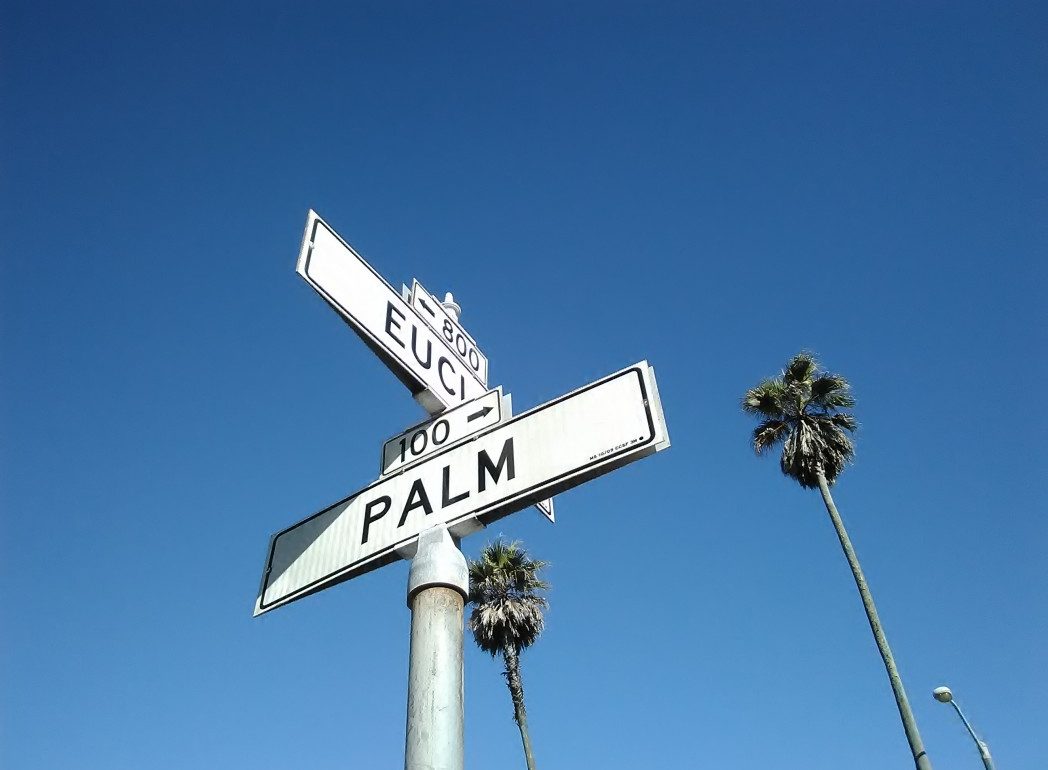 This is the story of why I got into music, what’s going on with it and how it relates to my life.

It is also the story of my journey to America to play music in the country that inspired me.

AN AMBIENCE OF RED, WHITE AND BLUE

I landed in America the day before Trump was elected the forty-fifth president.  It was a strange time to arrive.

“He won’t win” people repeated, and then he did.  I watched the news in a local bar.  People were devastated, staring at the television with their jaws hanging open.  The stars and stripes filled the screen in dazzling ultra high-definition.  The women were in tears and the lone black fella drank up and left.

What was most odd to me was watching the man himself stroll towards the podium.  This was his moment of supreme triumph.  Orgiastic victory music blared and as it died away the crowd broke into fevered chants of USA! USA! USA!   And yet, for once the Donald looked troubled.  His face suddenly wiped of the gloating smugness it seemed to helplessly express the rest of the time.  As though he were as shocked as anybody else.

At the bar most of the people had already gone back to their beers.

San Francisco has wide, spacious streets and plain honest sunshine.  White wooden houses that look like Victorian cakes all piled up on the hills over the bay.  At night the neon lights of diners and old theatres burns through the mist and footsteps seem to echo from a long way off.

Further up the coast you find surfboards leaning against white picket fences in overgrown yards.  Red-headed vultures swooping over red hills.  The fog burns off by noon and then there is just the immense Pacific Ocean, the curl of each wave glittering in the sun like long strands of silver.  Further out they become threads of shadow moving off the horizon and from up high the surfers look little black dots bobbing in the water, watching and waiting.  The waves break long and white along the shore and then roll back again, and the roar and thump of it goes all night outside the window.

My first gig in this new land wasn’t really a gig at all.  It was an open mic at an Art Bar (their term, not mine).  Above the door a neon American flag glowed.  I wasn’t the only one there for the sign up, you had to sidle your way in the door with the egos.  At the counter I got talking to Dieter, a softly spoken, ponytailed folk musician from the Netherlands.  Compared to him I was a bundle of nerves, tuning and retuning a cheap Spanish guitar out the back while cars roared past in the gathering gloom.  Dieter seemed semi-mystical and made reference to the fact that it sometimes took him ten years or more to write a song, plucking just the right words from the ether at just the right moment.  This seemed an inordinately long time to me but I said nothing.

He played the same auld shite as everyone else in the end up, earnest singer-songwriter material that was mostly ignored by the drunken crowd.  One after another they went up, hamstrung by an under powered P.A. and an atmosphere unreceptive to whatever subtleties they were trying to put across.

Luckily for me, my songwriting isn’t in the least bit subtle.  I battered out a few country and punk tunes that were easy to follow and paired well with alcohol.  Starting with “You Can’t Kiss ass without Tasting Shit” and finishing with “I live beside a cunt.”

The reception was positive, at least I was able to get them to listen and the lyrics went over well.

Outside, a kind lady who had watched the show took my picture in front of the venue.  I mugged happily for the camera.  I walked home alone listening to Creedence Clearwater Revival, Rancid and Green Day.  All bands grown right there in the Bay Area, bands I had been listening to since I was a teenager.

When I got back I crashed into bed and had a look at the pictures.  It was my first American show and I wanted to make sure I captured the neon flag.  But lying there in the dark I could see that the phone had registered it as nothing more than a rectangle of electric fog above my head, an ambience of red, white and blue.

Next up: Jobs, Houses and Money.

Farren Jecky is the vocalist and songwriter of Rural Savage and Otto & the Dix.  You can find all his recorded output at https://farrenjecky.bandcamp.com/

He also has a Youtube channel where he occasionally uploads music videos and other silly bits and bobbles.