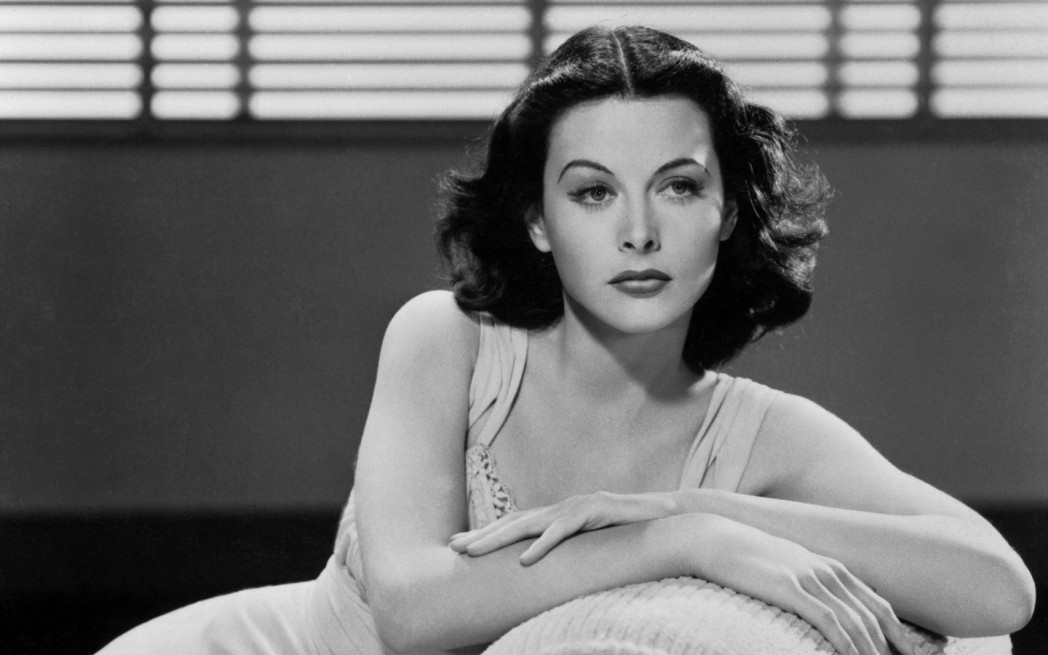 If you’re living in Galway or its surrounding areas you’re likely to be fully aware that the Galway International Arts Festival is in full swing. Alongside it is the Galway Fringe, which for me is producing more highlights this year than the main event, particularly the one act plays staged in interesting and inventive venues across the city. One such place is the Galway Mechanics Institute, where last night I had the pleasure of experiencing Hedy! The Life and Inventions of Hedy Lamarr, written and starring Heather Massie. Hedy Lamarr has an amazing story – most of which I’ll leave for you to find out when you go to see the play, but it includes staging a highly dramatic escape from her Nazi sympathiser husband for fame in America, simulating the first orgasm in cinema history and inventing and formulating spread spectrum technology, basically what is now the main ingredient (if you will) in GPS and WiFi, among many other things) – but something that stuck out for this fashion magpie was her early influence on style. According to Massie’s very well researched script, when Lamarr appeared on American silver screens for the first time (following extensive movie and stage work in Austria and Berlin), she began a craze for her signature centre partings, and lighter haired actresses began to dye their hair a darker, sultrier hue. When she appeared in the 1939 film Lady of the Tropics she sparked a trend for turbans; food for thought if you’re thinking about braving the Galway Races next week and are looking for something to go up against the structured hats and feathers that are sure to be adorning most well-dressed heads. Add heavy duty earrings, a take-no-prisoners necklace, steely gaze and you’re done! The show is a must see for anyone interested in fascinating, multi-talented women with beauty and brains, and runs at 7pm in The Galway Mechanics Institute until Saturday, 29th July – see the full details here.