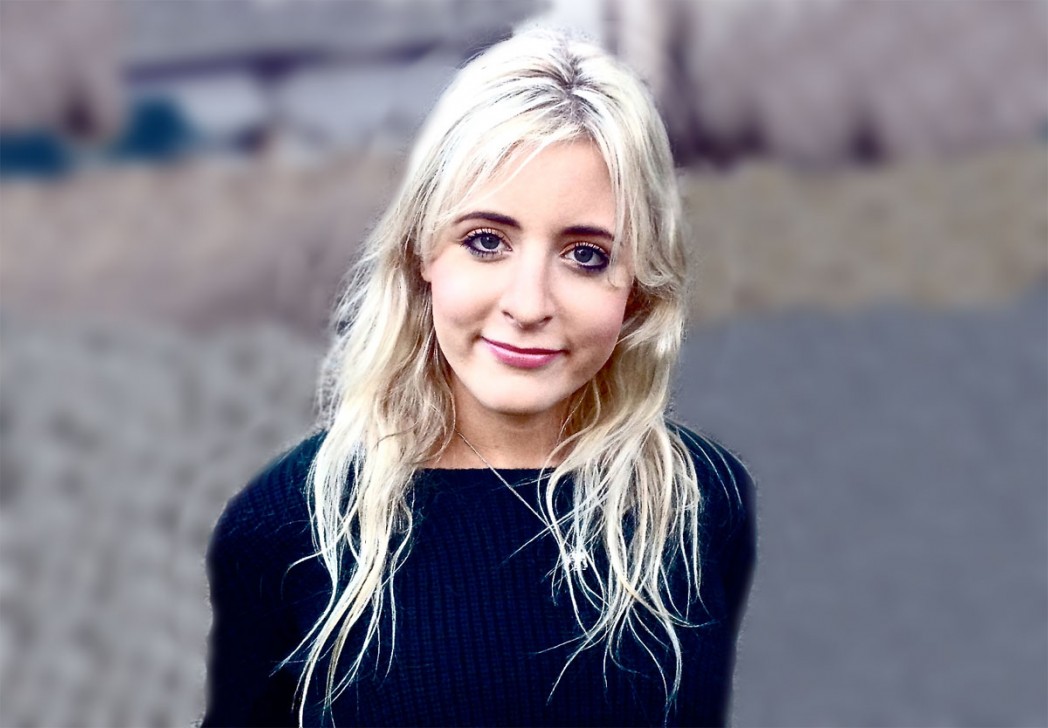 Q and A with author Catherine Doyle

Catherine Doyle is a 25 year old writer from the west of Ireland. Her work includes the Young Adult series Blood For Blood, described as “Romeo And Juliet meets The Godfather”.

When did you know you wanted to be a writer?

I grew up in a house filled with books, with parents who placed great importance on imagination and creativity. My dad would read Dr. Seuss to me every night before bed, and my mother would go out and queue for Harry Potter and Artemis Fowl on their release days so my brothers and I could read them straight away. As I grew up devouring stories, I started to wonder if maybe some day I could write my own. It wasn’t until I was in Leaving Cert (and was fortunate to have a really inspiring English teacher) that I realized I could actually do it. I think deep down (not including the brief period in my life when I toyed with the idea of becoming the Tooth Fairy), I’ve always harboured a secret desire to be a writer.

Early reading experiences can have an influential effect. What was the first book you read that made an impression on you?

I have really fond memories of reading Artemis Fowl. That’s the first book that really blew my heart wide open. It made me want to stay up really late and then get up really early of my own volition (which is practically unheard of now) to finish it.

What book are you currently reading?

I am currently reading Eleanor and Park by Rainbow Rowell, and it is absolutely beautiful.

YA is one of my favourite age groups to read. I love the nostalgia of reading books that explore the experiences we all endure in our teens. What are your thoughts on YA, why did you decide to write a series for that age?

Being a teenager is tough. It’s that crucial time when you’re figuring out who you are and what you want out of life. It’s a period filled with crucial first-time experiences and tremendous pressure – both external and internal. But in terms of change and growth, I think it’s one of the most exciting (and tumultuous) stages of life. I didn’t discover YA until I was around 18 or so, and I wish I had discovered it earlier – to identify with characters who had stories, struggles and experiences just like mine. To know that my experiences were both personal and universal at the same time – that I was not alone in them; it was such a special feeling.

I fell in love with YA once I started reading it at 18. I decided to write YA because I was still in love with it at 22 when I wrote Vendetta, and am in love with it now at 26, having just finished Mafiosa. It’s an exciting, constantly evolving genre, and it has the best, best readers an author could ask for. It’s a realm constantly thrumming with passion and  enthusiasm.

Which writers inspire you?

SO many! I love Sarah J. Maas, Patrick Ness, Laini Taylor, J.K. Rowling (of course, of course), Eoin Colfer, and if I really thought about this, I would go on and on and on forever.

Do you have any interesting writing quirks?

I like to write in the middle of the night. Around midnight – 3 am. And I also believe I write best in cold weather, so October, November, December (this might just be in my head though).

It’s ambitious to launch your writing career with a series. What inspired the Blood for Blood Trilogy?

I am fascinated by the criminal underworld– these intricate societies that live and breathe beneath the fabric of the biggest cities across America. These are man-made structures that are a law unto themselves, steeped in culture and tradition, and often fraught with betrayal, danger and passion. Some of my favourite movies deal with the criminal underworld – Goodfellas, The Godfather, Casino. I wanted to write a series reminiscent of these classics, but set it in the YA world, with a young female protagonist who is just figuring out who she is and what she wants out of life. I thought it would be fun to plonk her right in the middle of an intense family blood feud, while she’s trying to do all that.

What is your favourite quote from Blood for Blood?

It’s in Vendetta, book one: ‘I’m not punching Bambi in the face.’

Sophie is a compassionate, strong-willed and curious character, even though she is still only a teenager; did anyone inspire your heroine?

In the beginning Sophie is quite naïve – guarded and sarcastic, and ultimately, in search of love and acceptance. A lot of her earlier character is based on what I was like at around 15 or 16, and what I think a lot of teenagers are like at that age. Throughout the books, she’s found her inner strength and grown entirely into herself.

Inferno’s ending was tragic for Sophie, was this something necessary for Mafiosa?

In order for Sophie to commit to the dark side of her identity in Mafiosa, she would have to feel like there was no other choice – that there was no one holding her back. For this sense of hopelessness to be realistic, and more than that, a catalyst for all that is to come, she would have to lose the very last person tying her to old existence. Sad, but necessary. And as I’ve said right from the start, there’s no point writing a series set in the criminal underworld if you’re not prepared to kill anyone. It would just be too inauthentic.

I found your writing style cinematic, are there any plans to adapt Blood for Blood to the screen?

Not for the moment, but that’s the dream!

I’m working on an urban fantasy right now, but it’s very early stages and definitely won’t be out in 2017.

How can readers discover more about you and your books?