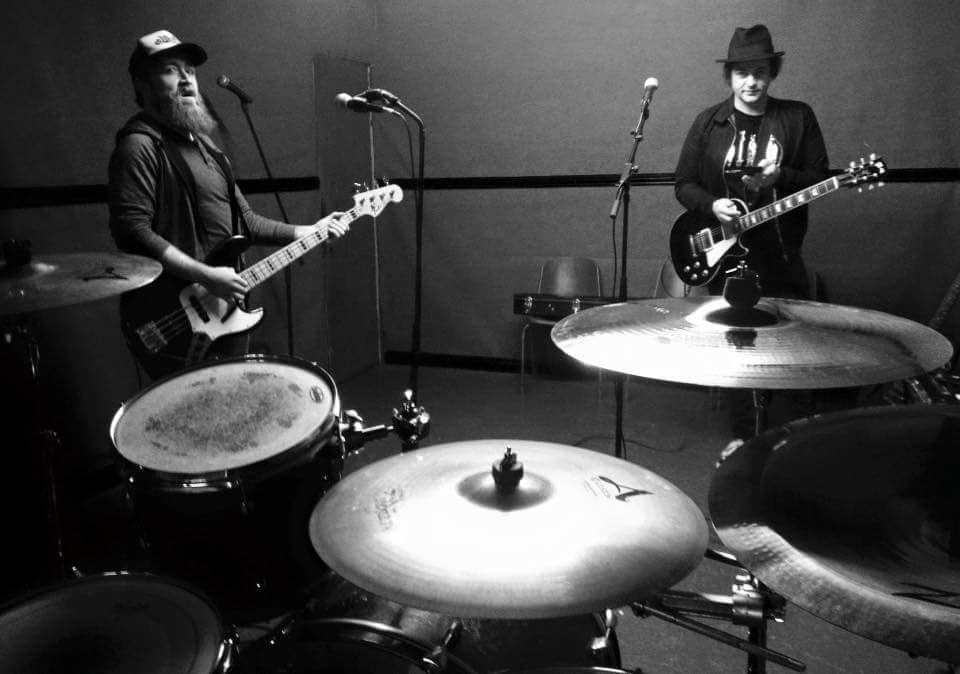 Last Friday evening saw two of Galway’s most exciting new bands pack into a van and travel the width of the country to play at Whelan’s Midnight Hour. I joined them on their journey and enjoyed a very entertaining show. Field Trip and Cranky Face offer quite varied takes on the cornerstone of modern music that is rock, with both groups producing equally impressive results.

Field Trip took to the stage first. The surf/garage outfit are made up of Wayne Foy (guitar, vocals), Sean Walsh (guitar, vocals), Finn McCarthy (bass) and Paul Casserly (Drums). They have developed a reputation, in the West, for their energetic live shows when and with the recent name-change and promise of recorded material to be released soon they seem to have tightened up their live show even more. This was most apparent in the many gaps and held notes mid-section which were timed and orchestrated beautifully by the full band, under the lead of Casserly on percussion.

There was a surprisingly high attendance for the out-of-towners; a testament to the kind of avid and inquisitive music-lovers that the venue attracts. Field Trip’s blend of bright, jangly guitar, groove-driven bass and catchy vocal hooks was a clear crowd-pleaser and resulted in much toe-tapping, head-bopping and loose dancing from the audience. Their live set wields both party anthems, about the antics that surround life in the music scene, and more sombre, personal songs. A stand-out moment of their set was a slow, bluesy rendition of “Graveyard of Ambition”, made even more sparkly by the gorgeous tones from Foy’s guitar. This is a fantastic song about the mundane, endless roundabout of working in a job that doesn’t bring creative pleasure. The lyrics are brilliant and Walsh’s backing vocals and harmonies compliment them perfectly. In fact the blend of both voices throughout the set was very pleasing on the ear.

For Field Trip, melody is king. While Cranky Face’s set didn’t include as many up-beat tunes, their technical prowess was equally enthralling. More serious themes and lyrics were found in this collection of songs, with Simon Noble’s vocals adding punk qualities to their brand of rock.

The crowd seemed to thin a little during the interval, but it was certainly no reflection on the band. For only their second live gig, since forming four months ago, it was an incredibly polished sound. Mosey Byrne’s performance on percussion was especially noteworthy. And it appears the locals agreed with me on that point; one gentleman hopped up on stage after an especially technical song and shook Byrne’s hand before departing. Jay Burke’s bass was loud and grungey and really carried the songs well underneath Noble’s lighter rhythm guitar. His backing vocals too were fantastic, ranging from falsetto melodies to screamed choruses. Cranky Face only released their debut EP late last year and so had a relatively short set. Perhaps the introduction of a couple of lighter songs would emphasise the manic rocking-out of the numbers they have already, but given time they could establish a pretty fantastic set-list of thought-provoking songs.

These are two very interesting bands to come out of Galway recently and you can catch both at Citóg on the 23rd of March alongside White Line Fever. If you get a chance before then you should listen to Cranky Face’s debut EP, We should hate, by going to http://crankyface.bandcamp.com