Of Love and Biodiversity Loss 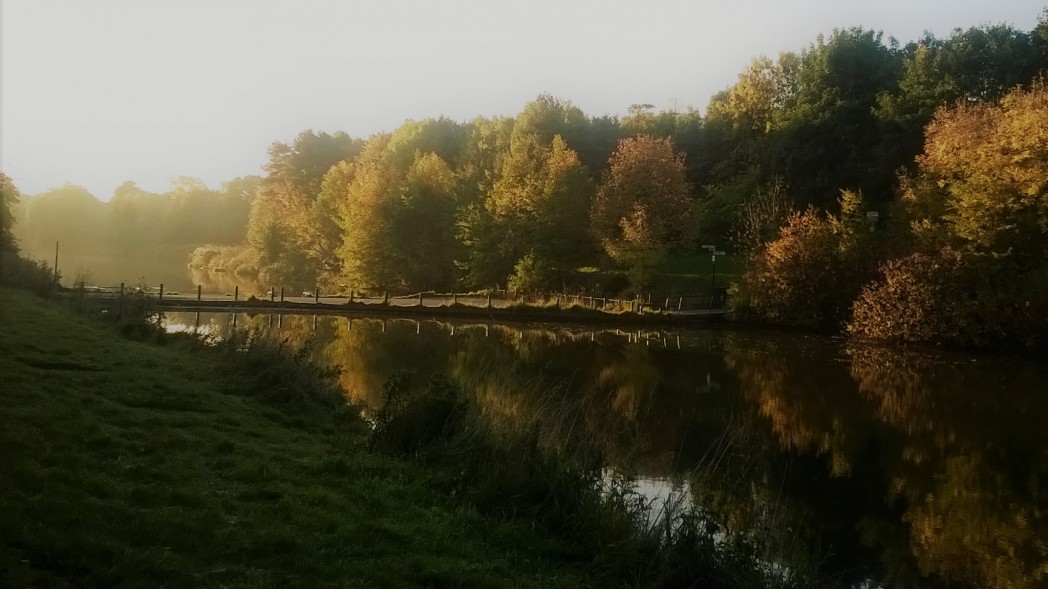 Recently I awoke to the sad news that coral bleaching has affected around two thirds of the Great Barrier Reef in Australia. It’s hard to think that the largest organic structure on Earth may soon be gone, but it’s future is bleak. Worse still, the bleaching has occurred in consecutive years which doesn’t allow for a period of recovery. Jon Brodie, a water quality expert who has dedicated many years to the reef, has described it as being in its “terminal state” and that his team has given up. Despite his – and the efforts of many others – one of the seven natural wonders of the world is fast disappearing.

However, the sadness I feel isn’t just for the loss of beauty, or the loss of life and habitat, but the loss of hope. It’s a feeling that is all too familiar to those in my field.

Indeed, those with even a passing interest in the natural world will know that things are not looking good. We are losing species at such an alarming rate it has been suggested we are entering the sixth mass extinction of life on Earth.

Against such a backdrop, it is not difficult to understand why conservation work often feels like fighting a losing battle. It is also not difficult to understand why we then often champion the victories, why we celebrate every single inch of land set aside. After all, in a decade of conservation work, I can count such victories on the petals of a buttercup.

Faced with social, political and economic systems that are unwilling to change or adapt and what can only be described as a bewildering rise in the number of climate change deniers, it is no wonder that many people have lost hope. I’ve often joked that the only reason I get up in a morning is because I’d prefer to go down swinging.

Jesting aside, I do find myself wondering why myself and others are defending a seemingly lost cause. I’ve often said that it is the right thing to do, or so that future generations could enjoy the natural world as much as I have, or a plethora of other morally justifiable reasons that I’m close to wearing out. However, a realisation on one average day last year reinvigorated my enthusiasm.

I was working on a project to improve a dilapidated country park in South Yorkshire. It had the potential to be the quintessential English country park, with a manor house on the hill over looking two ornamental lakes. However, after years of neglect and funding cuts to the local council it was little more than a gathering spot for illegal fishing, dumping and a training ground for budding arsonists. While doing my rounds on this day. I decided to carry out a wildflower survey to cheer myself up. I didn’t realise that doing this would be the morale boost I sorely needed!

I noted 38 species of wildflower in an hour.

These were just the ones I was able to identify, as I hadn’t brought any keys or guides with me.

Furthermore, this was just wildflowers. This wasn’t accounting for ferns, grasses or trees….and that was just the plants! There are also fungi, mosses, algae and lichens too. This is to say nothing of the mammals, amphibians, birds, reptiles and fish that called this park their home. And that’s just the macrofauna! You could spend a lifetime studying the invertebrates in this area. Each square meter could be an invertebrate paradise full of various species of spiders, ants, flies, bees, beetles, snails, slugs, woodlice, millipedes….. etc. etc. I’ll stop before we get into microbiology.

The point I want to make is that the variety of life even in the most unsuspecting of places can be astounding. The loss of the great barrier reef would be heartbreaking, but on a global level the cause is not yet lost. Protecting even the smallest of areas is a worthwhile act.

It is for this reason that I don’t give up hope just yet. All images courtesy of Tom Gorman