Make A Connection to Nature, People and History in Merlin Woods 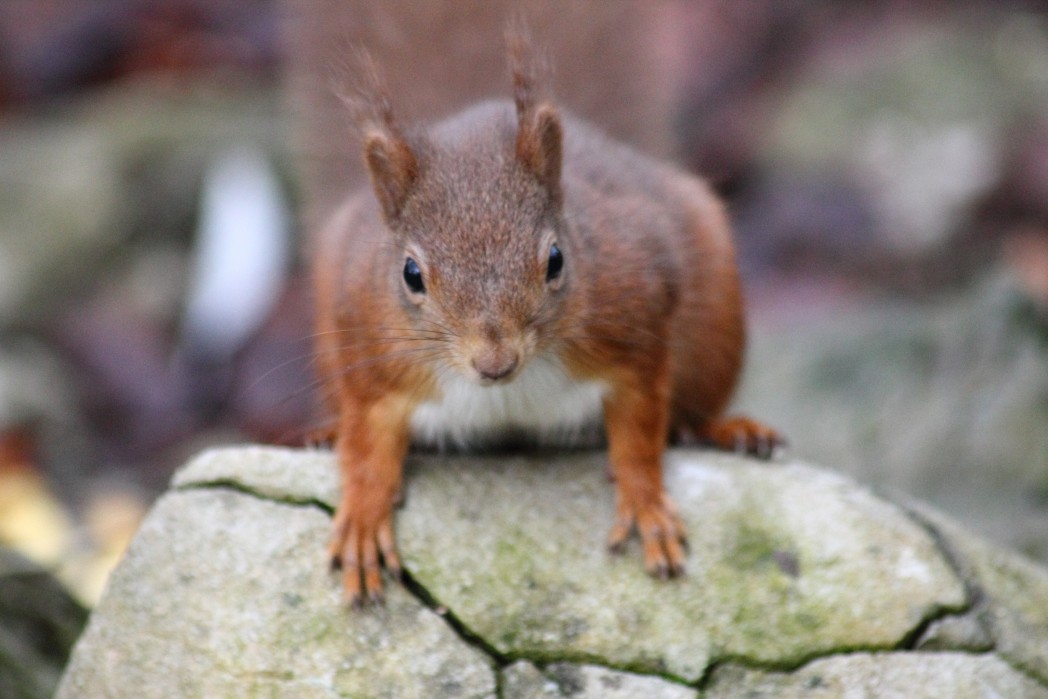 Make A Connection to Nature, People and History in Merlin Woods this Heritage Week

Heritage Week in Merlin Woods takes place from 18th-26th August. Explore the woodland through its people, music, nature and its history.

Beginning on Saturday 18th of August 11am-1pm Dr Janice Fuller, one of Ireland’s leading ecologists will bring us on a walk exploring the natural world of Merlin Woods. Looking at its diverse range of habitats, from limestone, grassland and woodland areas, the benefits they have for our cities wildlife and the links between the habitats within. One of the cities oldest and largest woodland areas, this will be a very exciting walk through the eyes of a very experienced woodland expert.

Sunday 19th August 12-2pm Heritage Project Demonstration with Debbie Reilly, woodland coppicing and Fergus Packman Stonewall Restoration. As a Heritage Council funded project, explore the work from last year and the ongoing work this year. Learn about the traditional crafts and how to get involved in the free workshops to learn a new skill and be part of this very exciting project.

Monday 20th August 9.15pm-11pm Galway Bat Group will lead a walk and talk on the Bats of Merlin Woods. Using Bat detectors to hear the bats as they forage over head and to identify through their calls which species are out and about. A great fun event for all ages.

Tuesday 21st August 1pm-2.30pm Exploring Merlin Woods Heritage with Dr Jim Higgins Galway City’s Heritage Officer. Join us for a lunchtime walk exploring the historic sites such as the castle and the graves, find out about the families who resided here, the folklore and the history of the area.

Wednesday 22nd August 7-8pm The Nest Area “An Evening with Dr John Lusby”. The third in our series of conversations with the people of Merlin Woods. Dr John Lusby is involved in numerous events and projects associated with the woodlands. He works for Birdwatch Ireland and has been involved in both TV and Radio. He has presented and researched shows for award winning Crossing the Lines Production, such as Wild Cities. Through the conversation we will find out what brought John into the world of nature, what drives him to do the work he does, his travels, his ambitions and how he sees natures future.

Friday 24th August 8-10pm The Nest Area “Songs from the Fairy Fort with Little John Nee”. A beloved performer from the street to theatre. A prolific creator of work for theatre he was recently elected to Aosdána (established by the Irish Arts Council in 1981 to honour artists whose work has made an outstanding contribution to the creative arts in Ireland)

His style of storytelling theatre with music has won him international recognition and his play “Sparkplug” won an Irish Times Theatre Award for his sound design while the RTE radio version won a Special Mention Prize at the Prix Italia 2013.

Suggested donation of 10 euros on the night .

The final event of the week, Sunday 26th August 12-2pm is the Butterfly Walk with Colin Stanley, Friends of Merlin Woods. For over six years Colin has been photographing and studying the habitats and species of Merlin Woods Butterflies. Establishing the Galway Butterfly Project, an educational project to help people identify species and value the wild habitats within Galway county for our 31 species. With over 19 species of butterfly to be found in this wildlife haven, it will be nice way to end the week of events, chasing butterflies though wildflowers.

For more info friendsofmerlinwoods@gmail.com or Caroline on 08532484380 or Friends of Merlin Woods on Facebook, or on the national site www.heritageweek.ie