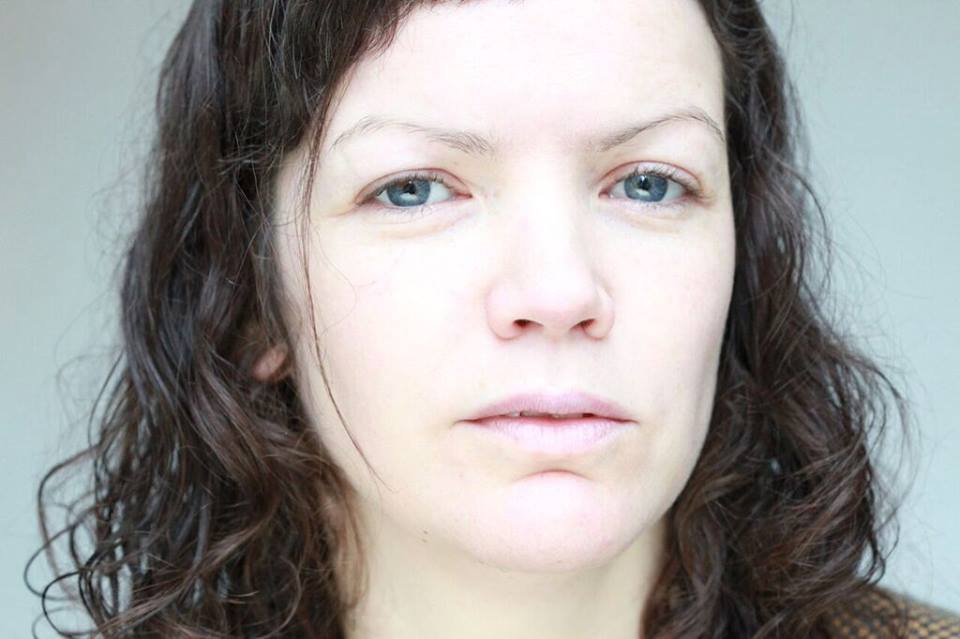 If you’ve been following the Galway music scene in recent years you may be familiar with the name of Emma Lohan, from her exploits with Rivers & Crows and New Pope. You may not, however, be familiar with Molly. . . .

Molly, in the words of Lohan, was “a dog who liked to sing. She was pretty much the same as me except she was way sounder and liked to roll in smelly things in the grass”. Lohan moved to London almost a year ago after a frustrating mechanical failure left her questioning what she wanted to do for a living. “My van exploded outside Ardrahan whilst driving to Limerick for work and I remember sitting outside the post office waiting for the recovery van thinking, yep, its time”. So with that, Lohan crossed the channel in the hope of carving out a living as a musician and performer. Her aim “has always been to get paid to write music” no matter where she lived, but she hoped “the opportunities that London had to offer might help that aim become a reality. Living the dream, that’s a good aim right?”

With that goal in mind, Molly was born. This musical project sounds “plinky and perky with moments of madness”. It’s a step towards mellow-pop, with more electric influences than Lohan’s previous acoustic outfits. So far, in Lohan’s research trip, she has learned that the most important thing in music is to be “honest when you play”, and I agree with that. Honesty will translate into any language or culture and create a bond between the performer and the audience. Molly has also acquired a few helpers, a pair of Dave’s on bass and percussion, who describe themselves as “being the glue”. Life on the Thames has been kind to Lohan thus far.

Last week, Molly returned home to play her maiden show in the homeland as she headlined Citóg in The Róisín Dubh. Aidan Breen opened the night with his very polished acoustic guitar sound and note-perfect vocals. Breen is establishing himself as one of the most pleasing singer-songwriters around with songs and melodies that wouldn’t be uncommon on mainstream radio. El Hodad was next (a.k.a Eoghan McGinley, a frequent lead guitarist alongside Emma Lohan in the Rivers & Crows days). His set was raw and honest, with dark lyrics about love and death. Imagine the candidness of Sufjan Steven with bare, distorted acoustic guitar giving it a bit more heaviness. Molly rounded off the night with a dreamy, ethereal soup of woozy sounds above which Lohan’s unique voice, somewhere between surf-pop and Sean-nós, rose and reached out to every corner of the room.

Despite her enjoyment of London so far, her trip home cemented in her mind just how great the West of Ireland really is. “The music scene is amazing in Galway [there are] so many good bands. I was home for just one week and I got to see 5 top music acts, 4 of which were local and brilliant. Galway is like a cool area in London, like Brixton or Dalston. Throw a stick in Brixton and you’ll hit a musician; same goes with Galway.”

A couple of days of craic and merriment proceeded her show in The Róisín but, for now, Molly has returned to The Big Smoke to learn more about her craft and ply her trade in front of a different audience. We certainly hope she’ll return soon. Visit www.mollylikestosing.com to follow her progress, and to keep an eye out for future Irish dates.