‘The Next Town Over’ by Kevin McDevitt 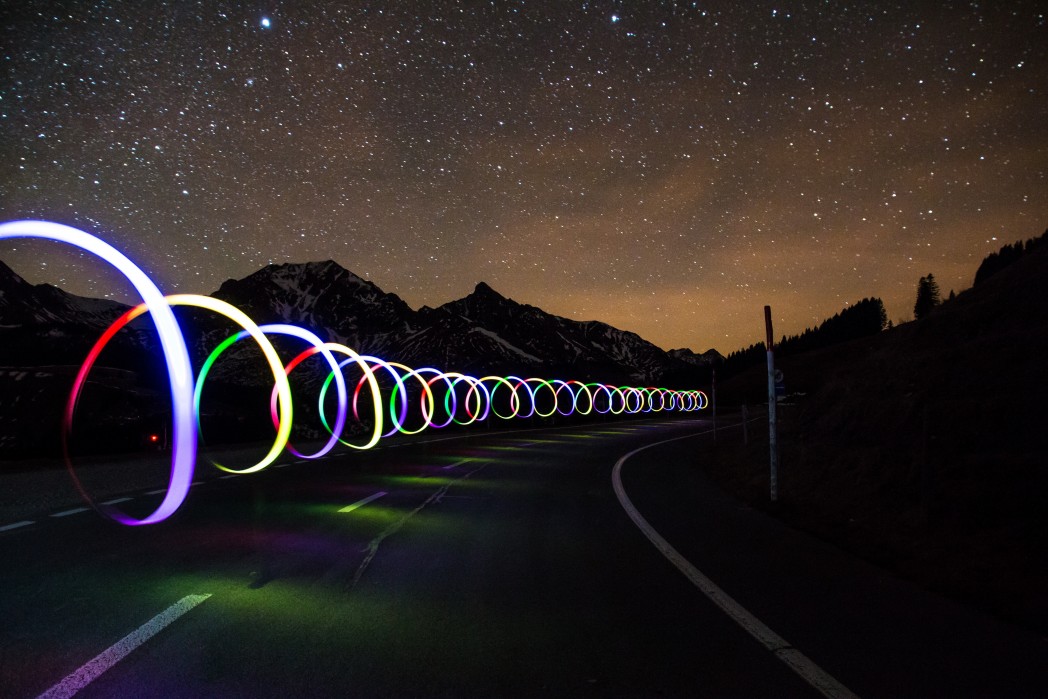 Kevin McDevitt is a Galway-based writer, and originally hails from Letterkenny, Co. Donegal. This short story is his first publication with An Áit Eile. When he’s not dabbling in fiction he enjoys writing plays (and sometimes he invites his friends over to act them out in his kitchen when they’ve been drafted!) He is involved with The Theatre Room, Galway. He is also partial to vegetarian dinners and long walks on the beach. An Áit Eile is proud to present his short story ‘The Next Town Over’ below. Check it out!