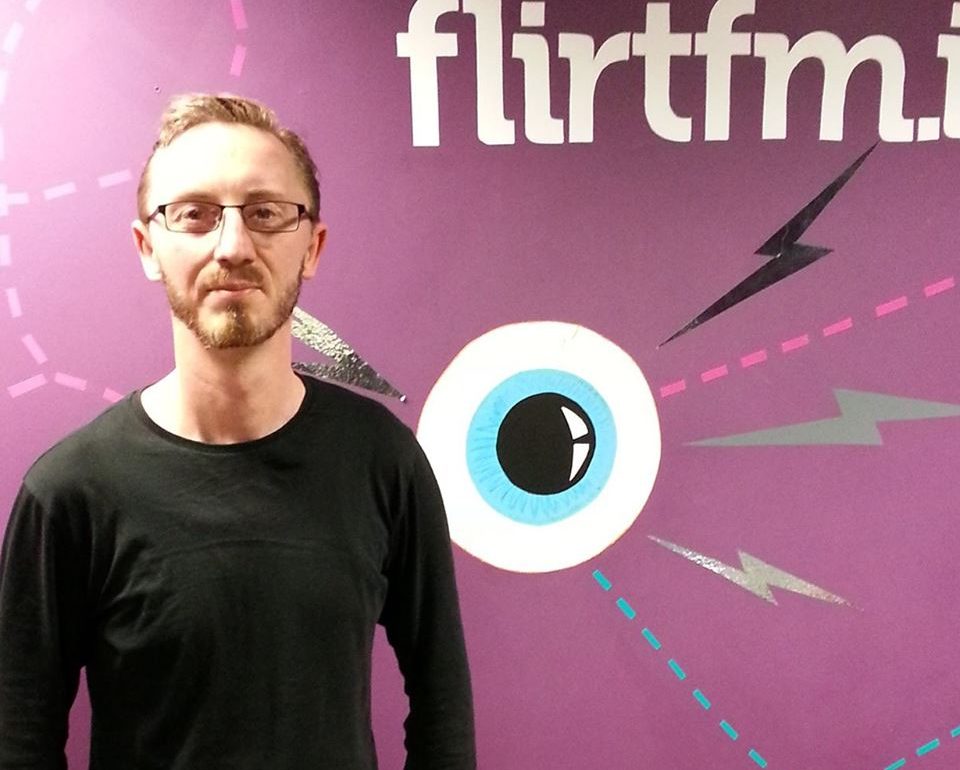 A series of articles on the north west music scene as heard by Eoghan Holland of Flirt FM, Captain A & The Commercial Monsters, The Inishowen Gospel Choir and Velvet Alibi.

In this installation I’m writing a little about two very different bands, from Inishowen / Derry are Great White Lies, and somewhere not so far from Letterkenny, Clanns

By the nature of its sheer size (or lack of) living in Donegal you’ll meet pretty much every musician or band eventually if music is what you follow. I was *aware* of Clanns (not to be confused with Clannad) for the longest time but never got a chance to catch them live until Letterkenny’s emerging psychedelic festival ‘Distorted Perspectives’ this year. The live Clanns experience is a big wall of sound. Slow burn melodies, reverby guitars and slow climactic shifts. The name is accurate. This is a band of brothers; Charlie, Al and Conal along with Jason Nee. The most obvious comparison would be early Sigur Ros – I have never seen Sigur live but my imagined version of them runs pretty close to this. Their EP plus new single ‘Korova’ can be found on Spotify. Recommended for fans of ambient rock.

Great White Lies were a functioning rumor on my radar till I caught them at A.P.E, one of Inishowens original / local music nights. At the core of this band is the influence of multi-instrumentalist / vocalist / songwriter Siobhan Shiels. When I say at the core, I mean I’ve seen them in rehearsal and she actually arrives with scored out pieces of music for the band to develop. Live the band are deceptively lean. There is complexity but it’s not annoying complexity.  Enlisting bass wizard Peter Doherty who has played in just about every musical setting imaginable in his time behind the bull fiddle is tip of the iceberg for how much collective experience that this ensemble have. Siobhan herself tells me ‘Sonically speaking Regina Spektor has dinner with Amy Winehouse and they all grab a cuppa with Frank Zappa on the way home’ – I had them down as something between Barbara Streisand and Disney music. Here’s ‘Scary Things’, just in time for Halloween!