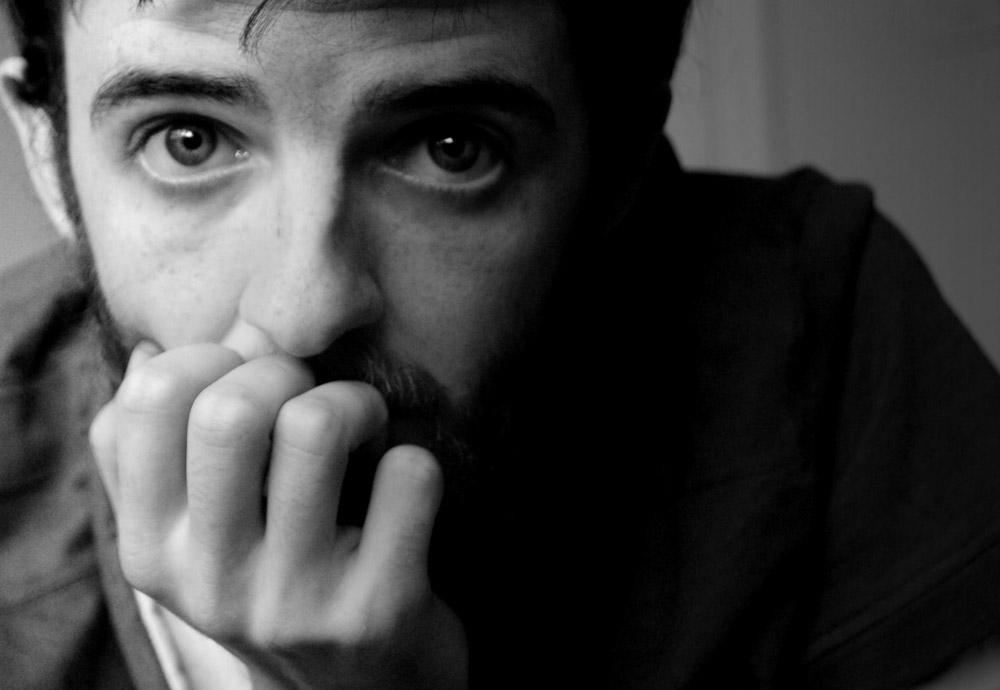 There’s a good chance if you have ever visited Galway City and walked through Shop Street, you will have heard Pa Reidy’s grizzly voice weaving through the crowd of on-lookers and passers-by. The Clare native has been a constant figure on the streets of Galway for years, gathering a large following of well-wishers and fans with his understated, charming demeanour and heartfelt lyrics. On the 27th of May, Pa Reidy released his second album (following the 2012 release of Tea & Talks) entitled The Treehouse Empire. This release perfectly captures what makes Reidy’s live shows so enthralling; delicate guitar and soft vocals that sometimes waver slightly out of key and strain, highlighting the intimacy and vulnerability of his music. But it also builds upon the endearing qualities of his live performance with the added injection of melodic keys, stunning backing vocals, bouncing bass and percussion.

The album opens strongly with “Wasted Summer”, which builds gradually and deliberately, with layers of bass, drums and harmonica, towards a crescendo ending which highlights what Pa Reidy has in mind for this collection of songs. Recorded over the course of a year, at Hob Junker Studios in Galway, there is a warm tone over the whole piece. The guitar is bright, the vocals are very well recorded and the bass, drums and keys fill up the noise while managing to never sound over-produced or straying too far from Pa Reidy’s solo, singer-songwriter beginnings. This lush sound is most evident in “The Motherland” and, especially, “Sundown in Barbadelo” which is a melodic, sweet and peaceful lullaby. A little too much reverb on the guitar in this track, however, can sometimes overpower the melody and the lyrics, which is a shame.

I can confidently say that this album contains one of the most beautiful songs I have ever heard, “Come Home”. This track epitomises what is good about the album; low-key guitar at the beginning to act as a canvas for the heart-wrenching lyrics that Reidy so touchingly articulates, followed by thumping drums and Shaunna McEvilly’s tasteful piano to give the song real energy when Reidy is belting out the refrain. I have heard this song many times, performed solo, and have always been moved by the honesty of Pa Reidy’s words, but the bass and keys compliment the song perfectly and add much more to the sound. “Come Home” really is a fantastic song.

As is the case with many singer-songwriter albums, some of the songs on it, such as “Aeroplane” and “Trouble” are a little repetitive and familiar; however, the simplistic musical background is probably the best way to present the lyrics and vocals. The final song on the album, “Kind Regards”, is probably the most unique song on offer here and provides something a little different. The backing vocals of humming and oohing give this track a haunting quality as Reidy deals with feeling insecure in the big city, thanking his audience for listening and making him feel a little more at home. This is certainly a different take on the, much used and cliché-d, farewell song of thanks and well-wishes that is often used as an album finale.

This is a well recorded album, a definite improvement upon his first release in terms of songwriting and sound quality. It is definitely worth a listen. Pa Reidy will be playing gigs around the country after the release of The Treehouse Empire, and is hoping to fit in a trip to Berlin to play a few shows there. Go to one of his shows and buy a CD, he really is a lovely fellow who will give you an album with a smile and a chat. Details of his gigs can be found on Facebook @ www.facebook.com/PaReidyMusic . If you can’t make it to any of his shows, go towww.pareidymusic.bandcamp.com where, for just €10, a copy will be shipped to anywhere in the world.