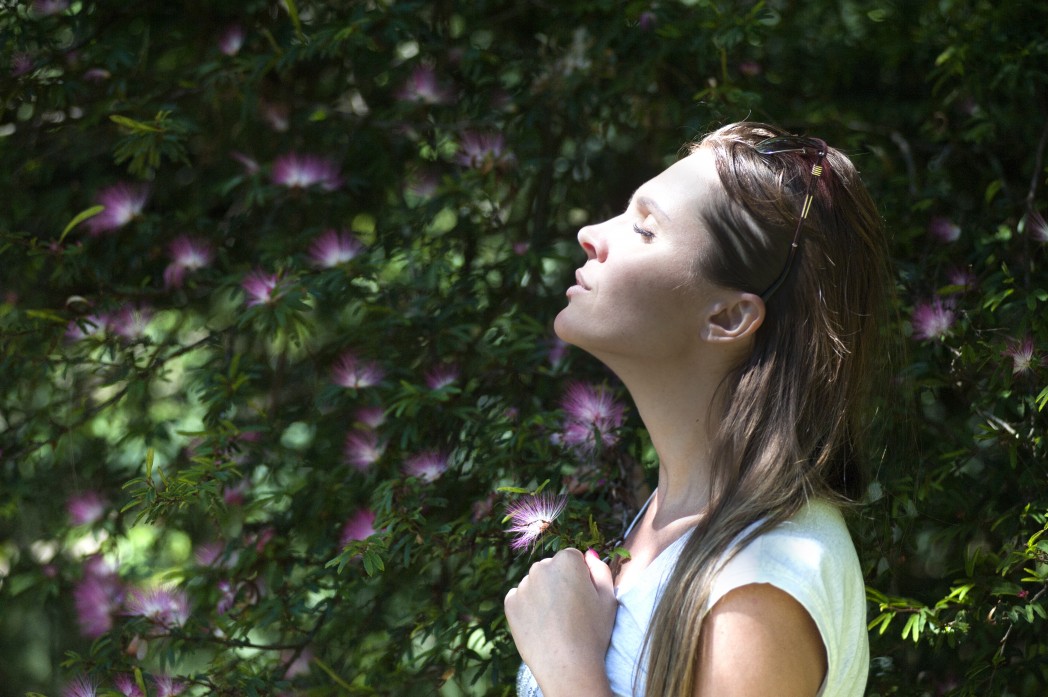 when we drive under the flyover,

across the wet maw

It lasts no longer than an eye-blink,

this exhalation of a small eternity,

the time it takes to release a breath

held since leaving for the hospital

Ruth Quinlan lives in Salthill, Galway and holds an MA in Writing from NUIG. She came 3rd in the 2016 Frances Ledwidge Poetry Awards and was submitted for the 2017 UK Forward Poetry Prize as a result. She won the Over the Edge New Writer of the Year Award for poetry in 2014 and the Hennessy X.O. Literary Award for First Fiction in 2013. She was shortlisted for the 2014 and 2012 Cúirt New Writing fiction prize. Her work has been published by the Irish Independent, ROPES, Crannóg, Skylight 47, Emerge Literary Journal, Thresholds, and Scissors and Spackle; she has also contributed both fiction and poetry to several anthologies, most recently, Surge – New Irish Writing from The O’Brien Press. Since early 2014, she has been a co-editor for Skylight 47, a poetry magazine based out of Galway.