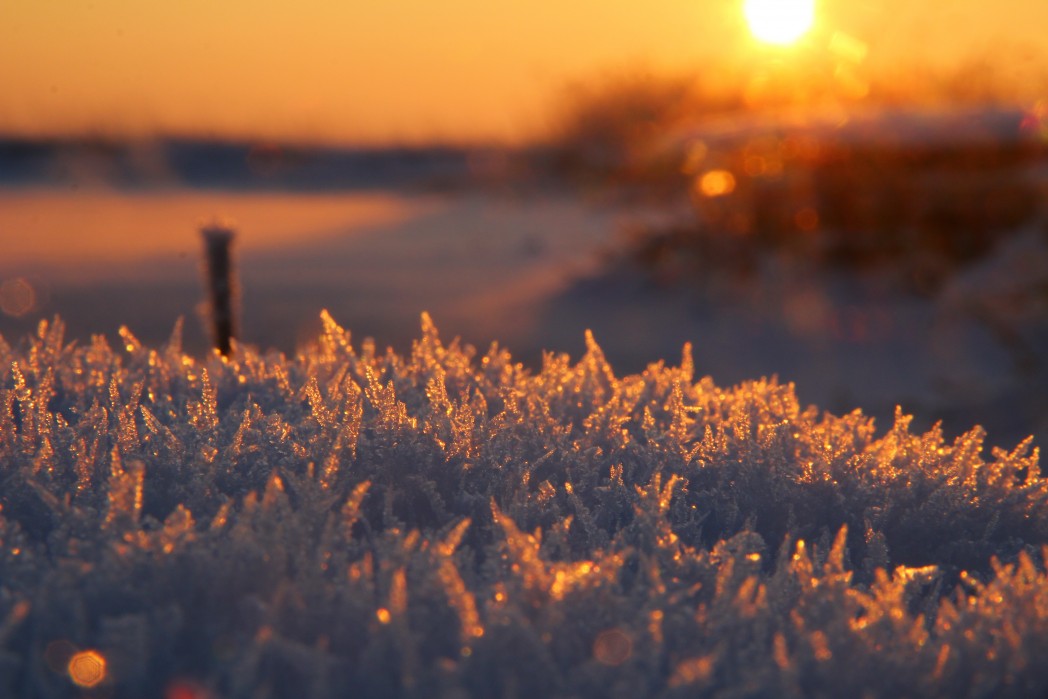 Did snowdrops nod their lazy heads

Cowbells clang across the miles

Spring rains soak the path beside you

Till the snows piled high and wide

While you lingered side by side

Dreaming as the years piled high

Pockets filled with snow and ice

Far from news of marching armies

All the world kept to its stride

While you lay in feathered billows

Still, together side by side

Past the clanging cowbells swinging

Hope as white as snowdrops blooming

Through the years had been her guide

Till the glacier slowly thawing

Gave her back her Mam and Papa

Found together side by side

This poem was inspired by the story of a Swiss couple whose bodies were found in the Swiss Alps in 2017, 75 years after they went missing. Following their disappearance, their seven children had been separated and fostered out. Their only surviving child, Marceline – the youngest – had never given up hope of finding them. This is a poem about keeping hope alive in the midst of the storm – for all of us.

The motif of the snowdrop is used throughout, as in folklore, this flower was said to break the curse of winter upon the land.

Originally from Clare, Anne Casey is a writer living in Sydney, Australia. Over a 25-year award-winning career, Anne has worked as a business journalist, feature writer and magazine editor; corporate and government communications director; and legal author and editor.

Her writing and poetry rank in The Irish Times newspaper’s Most-Read, and have featured internationally in newspapers, magazines, journals, anthologies, books, videos, music albums, podcasts, broadcasts, and as a voiceover and visual art in an international art exhibition. She is author of where the lost things go poetry collection (Salmon Poetry 2017).