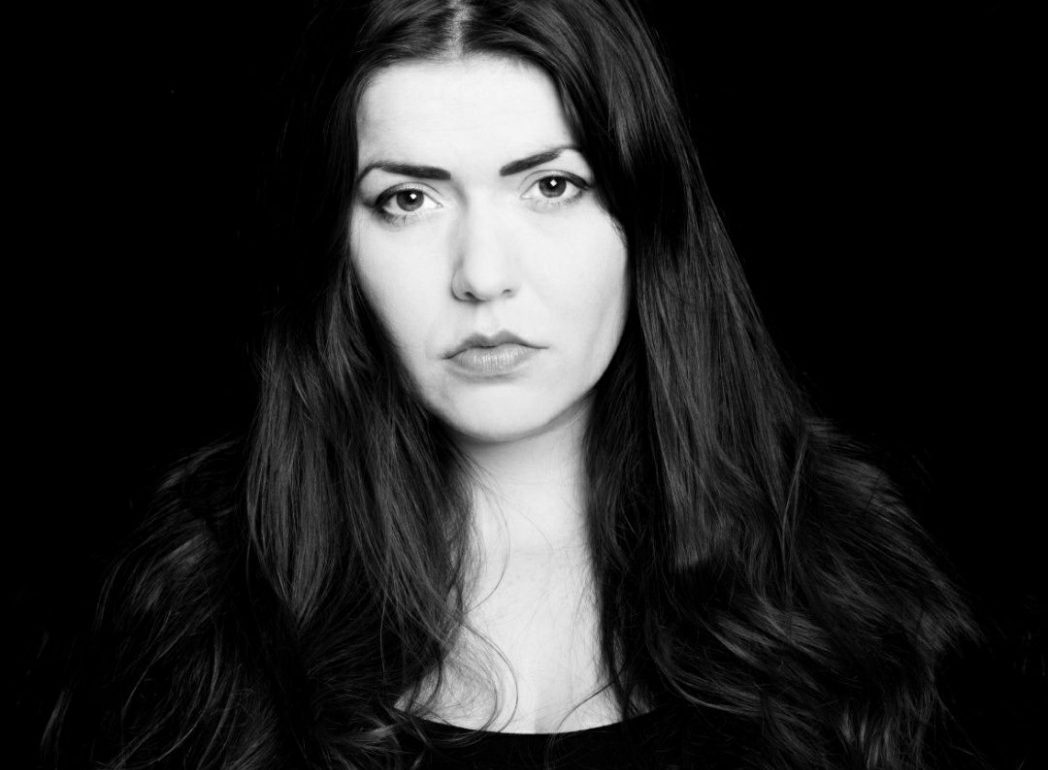 Alice Kinsella is a poet from Dublin raised in Mayo. She was educated in Trinity College Dublin and NUI Galway. Her poetry has appeared or is forthcoming in Banshee, The Lonely Crowd, The Irish Times, Best New British and Irish Poets 2018, and Poetry Ireland Review, and has been listed for prizes including Over the Edge New Writer of the Year, Cinnamon Press Poetry Competition, and Gregory O’Donoghue Award. She was SICCDA Liberties Festival writer in residence for 2017 and received a John Hewitt bursary in the same year.

Flower Press, her debut, is available in Books Upstairs in Dublin and Charlie Byrne’s in Galway, or online: https://www.amazon.co.uk/Flower-Press-Alice-Kinsella/dp/1912111632

We picked blackberries
after school for three weeks
before dressing up and dreading
the púca’s poison spit.

We munched as we gathered,
were left with only half our spoils,
licked our fingers dry of juice,
we always came home late.

To protect their labours the briars
attacked and tore into soft finger tips.
I delved into the gushing wound, lapped up
the coppery flow and sucked out the hidden prick.

I always said it didn’t hurt.

There was an orchard in my back garden
there we could pick our second ingredient;
Apples, six apiece to make a pie.

They were high up, buried in the auburn curls of autumn.
You’d give me a boost, half the time we’d fall over,
and stain our trousers with the dewy evening lawn.

You always said it didn’t hurt.

Once, they were sparse: a bad year my mother said,
so she bought cooking apples from the new Tesco in Town.
I had to peel the stickers off before she skinned them.
That was the year I learned to use the sharp knives,
and we didn’t go trick or treating any more.

Chase was originally published in The Lonely Crowd.

Playing cats and dogs
chasing in circles.
Pursuit,
and the first flicker of fear
at the look in your eyes.
I threw a stone, a rock really, at you,
split your forehead right in two.
How you cried
and I got blood on my shirt sleeve.
How you didn’t tell anyone
the awful thing I had done.