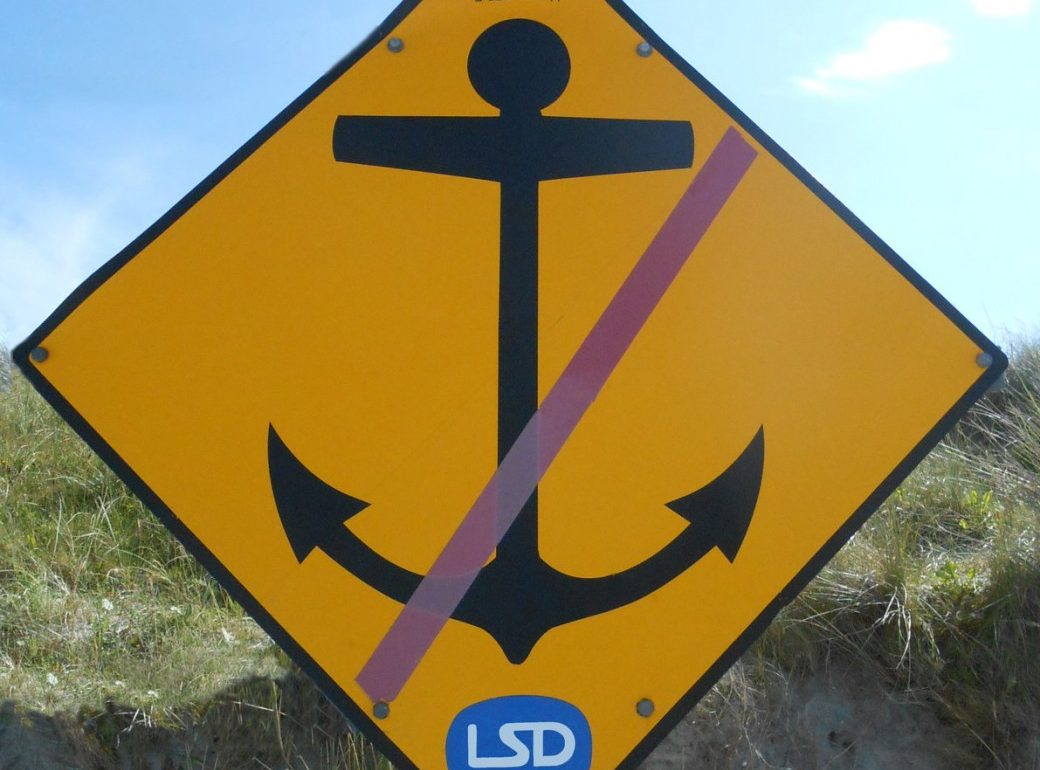 Initially inspired by a scorching summer trip to a remote island off the west coast of Ireland these heat haze melodies have sand in their grooves but are not just confined to planet Earth.  “Long Shore Drift”
takes in warm summer waters and galactic grooves: from the coast to the cosmos, from western shores to the sea of tranquility, Loner Deluxe has made a soundtrack for dunes on the moon, cosmic loneliness and marine melodies, there’s even music for a derelict dancefloor in a haunted nightclub.

There is also a suitably sci-fi animated video for “Moon Dunes” made by Galway-based film-production house tinyEPICS to accompany the track, a sequel to their video of intergalactic intrigue for “Winters Last Fire”.