Rusted Rail Behind the Scenes 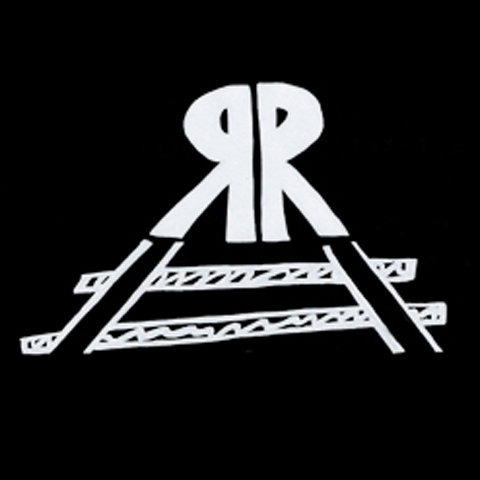 Making of….. The Statue of the Hunter is Lost at Sea

This Wednesday, 22nd of March, the legendary Rusted Rail Record Label takes over Citóg to celebrate the launch of two albums; one from Phantom Dog Beneath the Moon and one from A Lilac Decline. An Áit Eile are very happy to share with you all a behind-the-scenes documentary about Phantom Dog Beneath the moon and the making of their upcoming album, The Statue of the Hunter is Lost at Sea. The video was directed by Keith Wallace of Rusted Rail. Enjoy

Rusted Rail was founded in March 2006 by Keith Wallace. Their first release consisted of three 3″ EPs by So Cow, Agitated Radio Pilot, and Plinth. In the 11 years since then they have been responsible for the release of 34 different records, with the two upcoming albums to be their 35th and 36th respectively. In that time it has gained a cult following and is held in incredible high esteem by those in its hometown of Galway and elsewhere.

Get the launch show info HERE