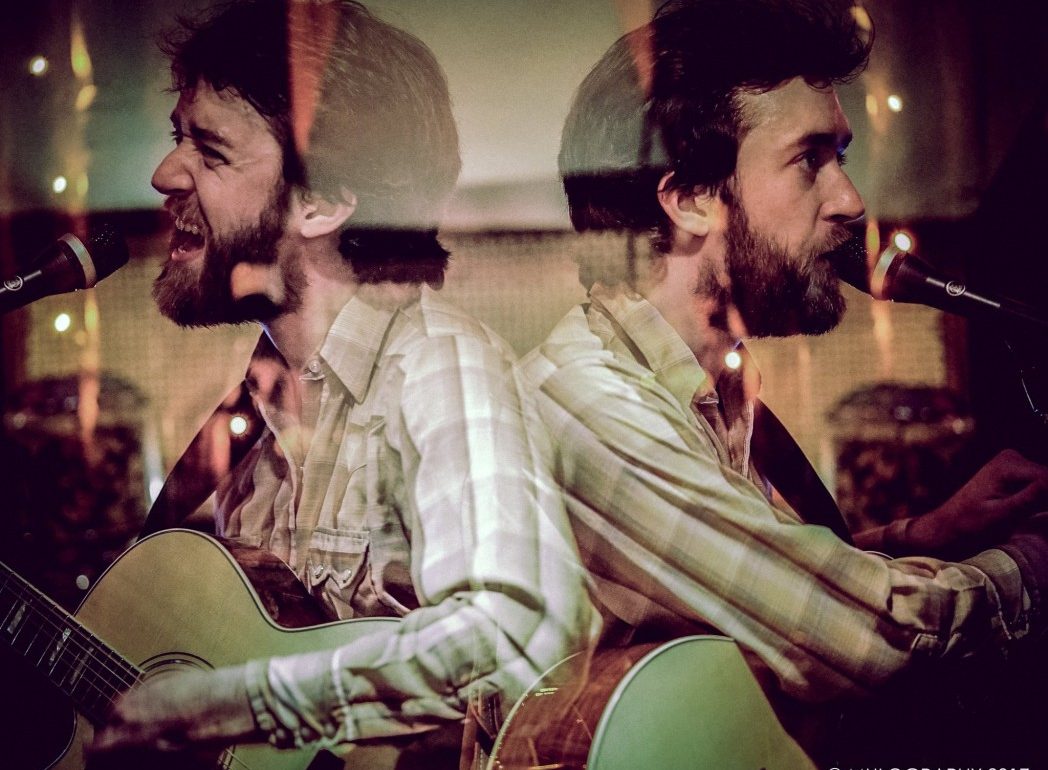 New York born and Cork based, Patrick Freeman is a musician and songwriter who has been traveling the world playing, learning and putting out vibes for a number of years both as a loner and with a myriad of acts such as Old Hannah and The Bonk. He plays Citóg at the Roisín Dubh, Galway August 9th. The debut album Cherry Blossom fall can be heard at Patrick Freeman’s BANDCAMP

When asked to choose some of my favorite songs from the West of Ireland my initial feelings of excitement were soon replaced by a crippling uncertainty. What defines the “West”? Is Cork the West or the South? Can only Connaught be considered “The West” ? Or shall we claim Chicago or San Francisco as our western frontier? What right have I, being from no where in particular, to pass judgement on the entirety of the West’s cultural output? After some deliberation I decided I probably need to smoke less weed and proceeded to get on with the job at hand. I’ve tried to avoid duplication so if some of your favorites can’t be found in this list they may be found elsewhere here at An Áit Eile (shout out to mo cailíní Twin Headed Wolf).

A man who seemed the incarnation of the West but was also integral to the folk scene in 1960’s Dublin, the Irish music scene in London and the reawakening awareness of Gaelic culture throughout the world. Dig.

I’ve had the great pleasure of playing with Sligo’s Old Hannah and getting to see the world from the back of a van. Lots of smiles, lots of high fives. Sound bucks all, keep an eye out for their upcoming record.

Sam Clague is from West Cork which is probably West enough for our purposes. An absolute beast of a guitar player with a great musical mind. Being still but a pup I expect great things from this one.

Though Willie Clancy is not in need of any free promotion being both world renowned and dead he makes my top 5 for being one of the greatest musical geniuses to ever come out of that part of the world. I often think of how one would go about trying work his infinite expressiveness into a modern idiom, doing a tune such as The Bold Trainer O on an electric guitar or synth perhaps (you can nick that idea if you want, I probably won’t do anything with it in the near future).

Cork based band but half the beys are from Mayo so I think that gives me every right to include them in this list (Half of The Altered Hours are from Mayo as well now that I think of it. The rest are from Limerick. Is Limerick the West?). CHOCOLATE BEANS BABY!