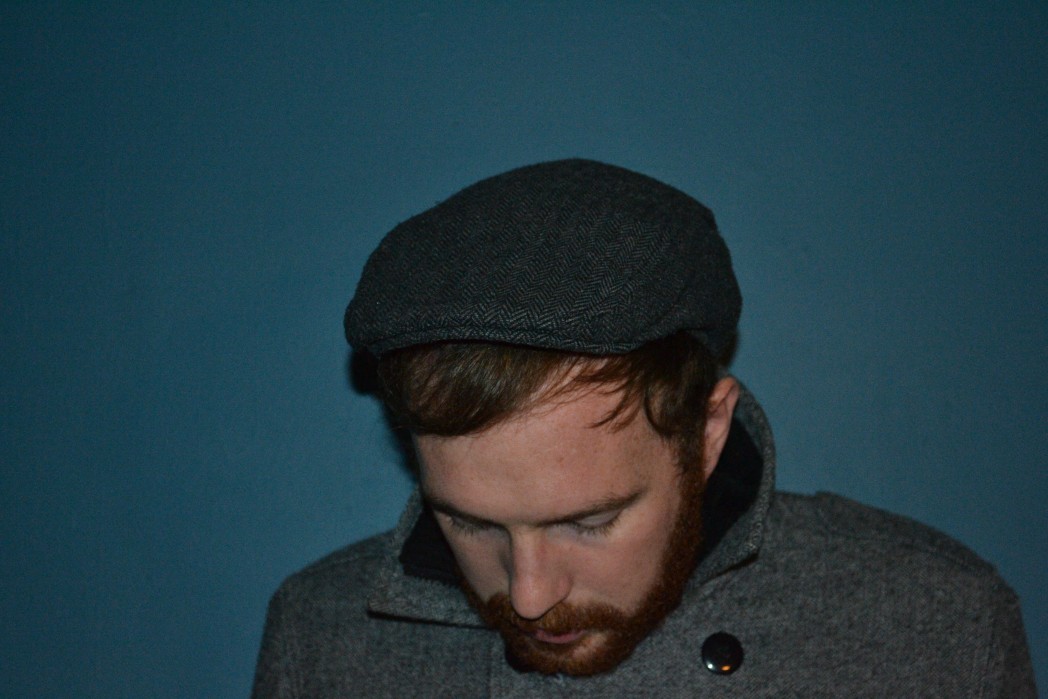 Eoin Dolan is a singer-songwriter and producer from Galway. He released his debut EP ‘Placid Ocean’ in September 2014 and has since played a string of high profile gigs including the Breaking Tunes Music Trail, the Hard Working Class Heroes Festival and the MTV Crashes Cork Music Trail. In 2015 he joined independent record label Citóg Records.
His music blends the sound of an endless summer with an easy going nostalgia to create a repertoire of surf/folk/pop songs that echo Brian Wilson, Syd Barrett and John Lennon. His song writing is steeped in the imagery and atmosphere of a vintage seaside town and his heart breaking melodies, reverb drenched vocals and gentle instrumentation call to mind some of the sadness and beauty of 1960s surf pop.
I found this really difficult to put together so I decided to give special attention to acts who haven’t already been included in Solid Gold Jams!
1. Field Trip – Cindy
I think this band have a big future ahead of them. This tune is fantastic, melancholic and upbeat at the same time.
New Pope – Moonshiner
This guy is a genius. I first met him many years ago when every band sounded like a cross between a poor man’s Ian Curtis and KITT from Nightrider. He was the only guy you could talk to at a party about Buddy Holly records and the virtues of Brian Wilson. Recently I’ve had the pleasure of recording and producing New Pope’s debut album. He is a talent to be cherished.

3. A Band Called Wanda – Still Haven’t Learned
This is one of my favorite tracks from A Band Called Wanda. My brother has played for quite some time with these lads and they’ve consistently written brilliant material. They’ve looked after me so well through the years. They always included me in everything and I’ll never be able to thank them enough for all the love and support they’ve given me.
4. Me Auld Flower – The High Mountains of Veracruz
I wish I was able to write music as heartfelt as this. I used to go busking with Brian outside of working ours at Supermacs in Merlin Park. We’d play the hits and then go off to blow our earnings on cans and five euro meals. Never a bad minute have I spent with him.

5. Jack O’Grady
I stumbled upon this track by accident and I love it! He also plays in a band called Canaries. Very sweet melodies.