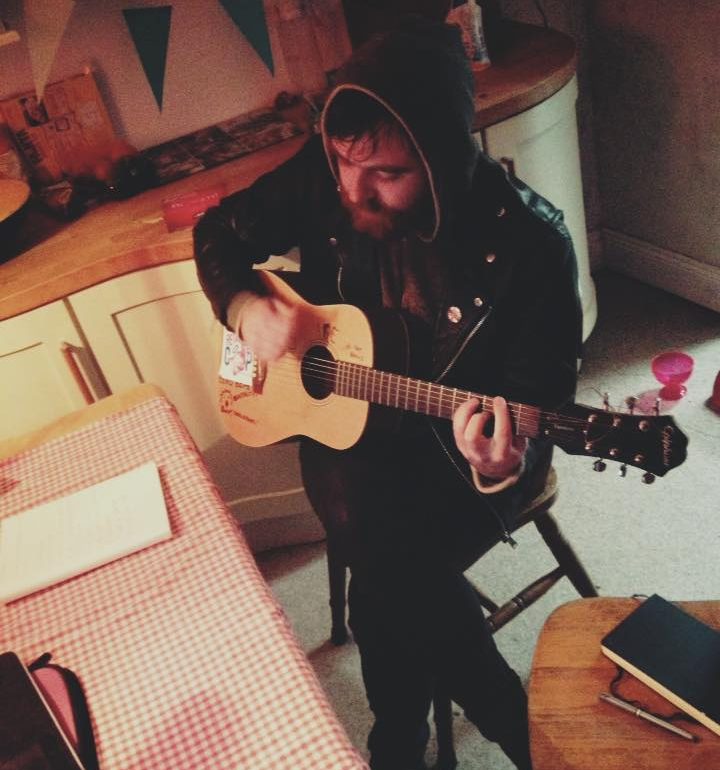 These are the five best songs ever written and recorded in the West of Ireland. If you or anyone disagrees you are unfortunately wrong. It took me a long time to think about this list, it probably isn’t objective but these are the songs that mean the most to me from this part of the world.

https://ohboland.bandcamp.com/track/mouthpiece-2
I like this song so much it makes me feel mildly ill that I’m good friends with Niall. It’s like trying to act cool after Francis Black just wrote “Where is my mind” while you weren’t looking. It’s the space, the sound of the drums, the bass, the kick in, the perfect harmonica, the vocal melody which surely could have only have been invented while hungover as fuck. This is almost as good a choon as Shaggy’s late period semi-hit “Angel.” The only reason I’m still friends with these clowns is that when they headline Reading I want to be put down as “crew”, i.e mates we know too long to say no to.

Every single sound and moment in this just screams the Wesht to me. The whole attitude of it. Smart alecy but also classic songwriting. As soon as it kicks in I can see shite walls, sheds, town festivals. Great song. With N17, probably the two ultimate Galway tunes. It still pales in comparison to the ultimate Galway song, Shaggy’s “Angel”.

For some reason So Cow (The artist formerly known as Big Lad) has decided to never make a video for this. A song so melodic and joyous it makes The Ronettes sound like a bunch of dogs vomiting into a bin. We can only assume it’s part of the career genocide this man has attempted to wage on himself. May god have mercy on his soul.

Much as I love this song it pales in comparison to Shaggy’s “Angel” which peaked at number 5 in the Belgian Flanders chart but floundered at 27 in the Belgian Wellonia chart. Like, what is all that about?

I’m not sure that any of the members of this band are from the West. The fiddle player is Irish but I dunno where from. Regardless, to anyone that came of age in the Galway scene in the eighties The Waterboys were a huge part of it. They recorded this album in Spiddal I think. The sounds just instantly conjure up the rough coast. It also makes me think of my parents and their generation and when I hear this I can almost see it. Good and all as it is, a little know ragga pop artist by the name of Shaggy once recorded a song called “Angel” that I think says as much about Galway as I ever will. At one point in the song Shaggy says

That’s just always resonated with me.

I’m not sure who wrote this song, I think it was El Hodad? But every time I’ve heard it Otis was also on board. This song reminds me of a really special time in my life when a lot of new people took me on board and treated me well. Beyond that it’s just a really good song. Of course, it’s no “Angel” by Shaggy. Which at one point topped the charts in Germany, Switzerland and Austria at the same time. A feat previously only achieved by Hitler with his Mega-hit “Mr Boombastic, semi-facistic”.