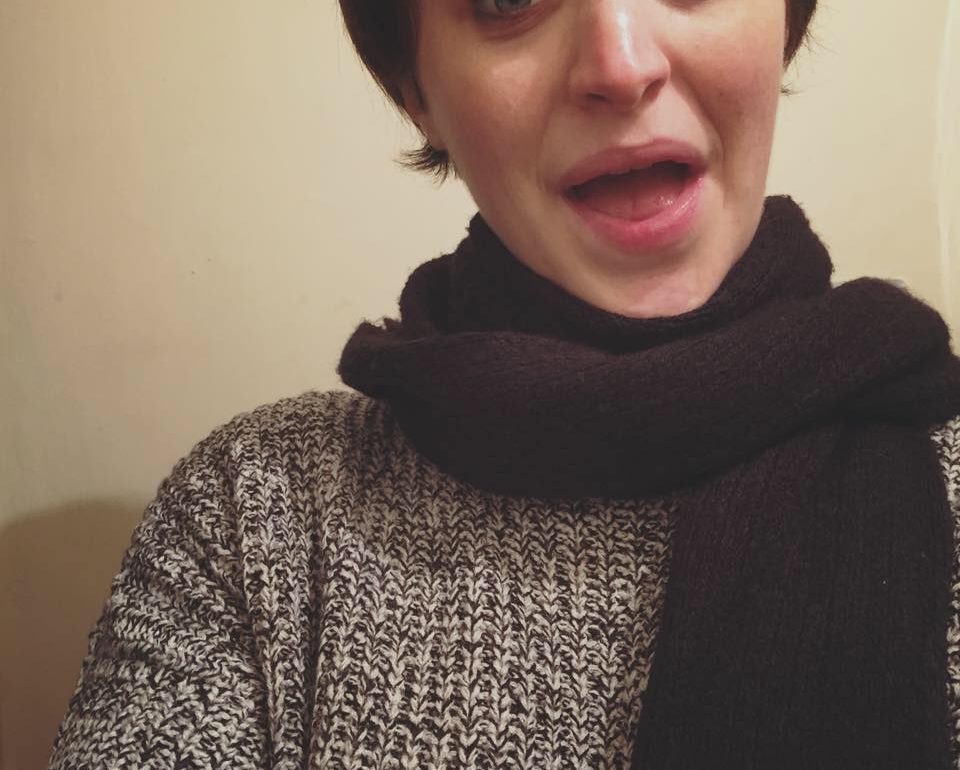 HAWK are a post-rock four-piece based in London and fronted by Galway native Julie Hough. We asked her to give us five of her favourite tracks from the west of Ireland!

I have a very long shortlist of bands that I want to see live, and these lads are high up on it. Unfortunately I wouldn’t have been let in to the Róisín back when I first got into them, so for now I’m left with very good memories of listening to them in my bedroom while mostly not tidying my room. Hopefully they’ll do another reunion tour soon .. (eh?)

2. My Fellow Sponges – The Cold Hand

I have this thing about feeling lazy when I see a band play live. For me it’s a sign of a really good gig – watching a band that are so utterly swept up in the musical universe that they create that I go home wanting to climb mountains and conquer the world. I feel like that every time I see the Sponges – they are wonderfully batshit, and keep me on my toes and off my ass.

3. Maria Kelly – Before it has Begun

We played one show with Maria at the Róisin about two years back, and since then have been teaming up for gigs in Ireland and the UK. Her voice is just ridiculous. I doesn’t matter how many times we play with her, it still takes me by surprise.

I guess there’s always a mythical quality to someone’s music when you know you’ll never hear them live again, but honestly, there is an earthly quality to Conor’s music that brings such vivid images of the Irish landscape that you’d swear the man could communicate with nature on some other level than our own. It reminds me of rocks, bogs, wind and the sea, and that very special kind of cold you feel only in the west of Ireland – the kind that gets into your hood and under your skin. Makes for exquisite running music too – especially when I want a distraction from London.

This is a recent love for me. I’m a huge fan of her voice, and again, there is something incredibly visual about the way her music is produced. Pure Galway like.