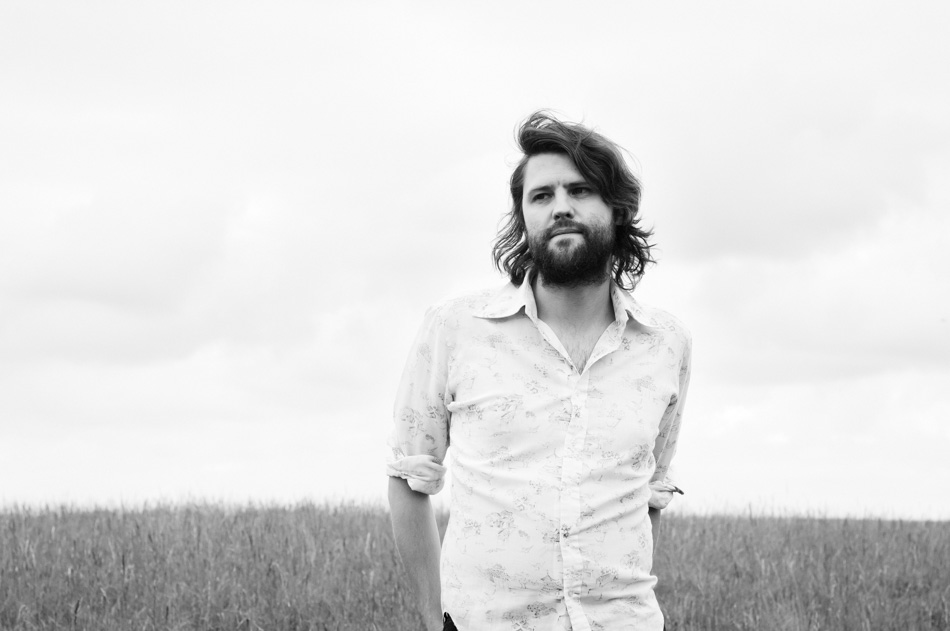 Pearse McGloughlin is a singer-songwriter from Sligo with a barrel load of critical acclaim and even more talent. He has released four studio albums as a solo artists including the ambitious Idiot Songs, a concept album based on Dostoevsky’s The Idiot, in collaboration with Justin Grounds.

Since then, he has began performing with his band Nocturnes who released their debut album The Soft Animal in 2016. Nocturnes play Citóg on Wednesday 16th August with Rodney Owl and Steven Sharpe.

“It’s a long weekend in Galway town and we’re all on the lock”. I love this track because although it takes a playful swipe at revellers “falling out of bars” it also taps into the wild energy of a weekend session. The song doesn’t just sneer either, it offers an alternative to the madness. “But you and I know where to go, up to the Connemara hills”. Great energy from Eoghan Burke and friends.

Freaky and wonderful, this song has such a strange structure and groove. I love the bizarre chanting at the end. Odd, brilliant, rhythmical, weirdo happiness from Myles Manley. This no frills video is hilarious.

Another Sligo duo, not really a band but a vital duo in Sligo’s cultural and music scene. Turn It On are curators and shakers Simon Hunt and Mark Willis. They run music nights and events and keep Sligo pulsing. Listen to them here: https://www.mixcloud.com/turniton/

Galway native Aisling Quinn here with a beautiful song and video. Aisling was in Scotland for a number of years sharpening her craft but happily she is now back on Irish shores. Keep an eye out for her

I was lucky enough to have played a couple of gigs with Conor. Beautiful, haunting music and a gentlemen. Definitely a proud Mayo person too. This is masterful and poignant.