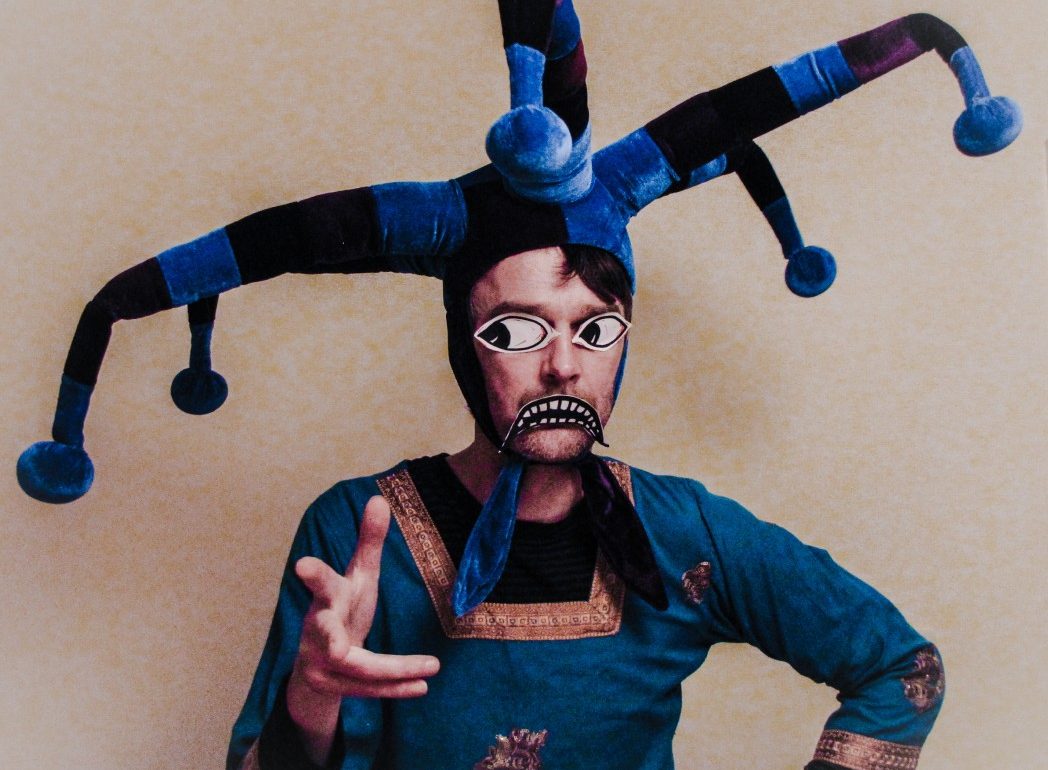 Rodney Owl (aka Mark McConville) is a songwriter/sound-shaper based in Galway City. 2016 saw the release of his debut album Woe. It is a diverse mix of songs and styles dealing with love lost, and our own insignificance in the Universe, set against a back drop of addiction, grief and new beginnings.

The full album and accompaning videos can be streamed here: Rodney Owl – Woe – Video Playlist . This collection of songs included the highly acclaimed new single “House Full of Ghosts”, described by John O’Dowd of BBC’s Moone Boy fame as “a beautiful, beautiful song with a mesmerising film”. He has also had song of the day features on BBC radio’s Across the Line, where Nialler9 was heard to quip “never heard of him”.

Fresh from his sell out gig in The Black Gate Cultural Centre during the Galway Arts Festival, Rodney Owl and band take to the stage on Wednesday 16th August at Citóg in Róisín Dubh, supporting ambient Sligo spellbinders Nocturnes.

Canaries – Wipe Them Out

Canaries are an Indie Rock band based in Galway, embarrassed by the notion of self promotion. I recently acquired a copy of their first and so far only album Bullet Points (2015) and immediately fell in love. It was instantly apparent to me that this was no ordinary indie rock band chasing clicks and kudos, but simply a band hell bent on pleasing themselves, nothing more, nothing less. Behind the happy go lucky jangling guitars and catchy vocal melodies, lie lyrics of stark anger and deep frustration with the world we humans have created. This is highly emotive music.

Ger Wolfe is a Cork songwriter who first came to my attention when I heard his song “The Crackling Radio” (from his debut album Word & Rhyme) on a late night radio show many moons ago. I was immediately struck by Ger’s voice, which sent a vibration to the eardrum so clean, true and in tune it was reminiscent of a flute or a soft trumpet. Like Chet baker with a Cork accent. Ger writes songs of lilting poetic beauty, bursting with emotion and childlike purity. He has released seven albums to date. Today I’m mostly enjoying this song from album No.7, I Have Been Loved

The Curly Organ – Livin is Tough

The Curly Organ is the latest project undertaken by Donal McConnon, founder member of the ground-breaking and innovative Galway band My Fellow Sponges. For the month of July, The Curly Organ released one EP per week and also put on a weekly show to showcase the songs. For any other artist, this experimental musical venture would be admirable at best, fool hardy at worst, but for McConnon it comes across like it was written and recorded in a breeze. “Livin is tough” from Ep 1 Como Usar los Cubiertos is my current favourite.

Nocturnes is the latest incarnation of Sligo songwriter Pearse McGloughlin. The debut album The Soft Animal, has received worthy critical acclaim. It is an album with great depth of tone, that has an aqueous feel flowing through the music. Earthly yet ghostly, distant yet sincere, a haven for the ears and soul. I am very much looking forward to hearing these songs live at Citog in Roisin Dubh next Wednesday (16th August)

Eoin Dolan is a songwriter from Galway. To date he has released two E.P.s – Placid Ocean (2014) and Something Good (2016), swiftly followed by his self titled debut album released under the Citóg Records label. Eoin produces sounds of sun soaked, rain kissed, seaside melancholic joy. One of which you can catch here in all its glory