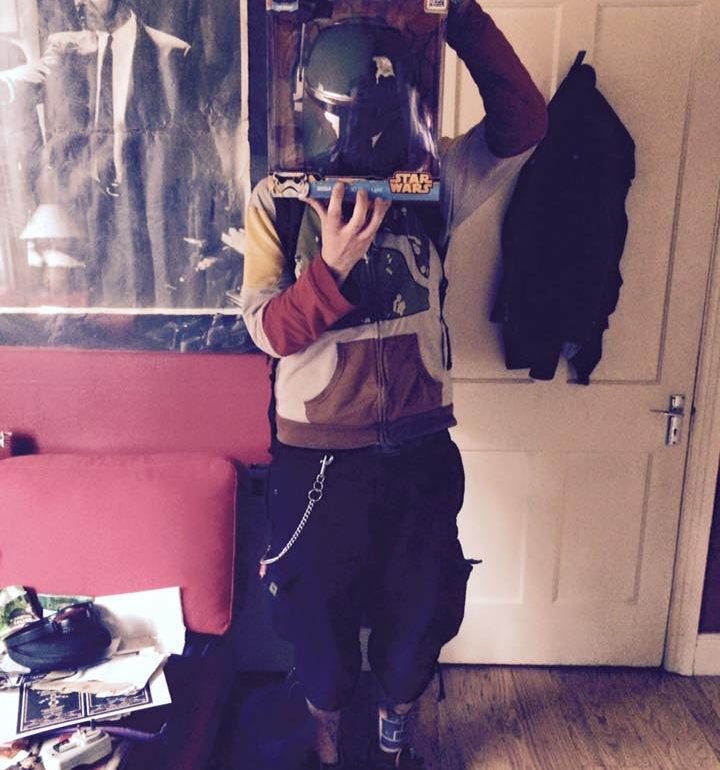 Howyiz. My name is Shane Malone and I’m part of the ​Feast Presents​ collective. We run gigs for heavy and/or experimental acts, usually upstairs in the Róisín Dubh. While you may not have been to one of our gigs, you’ve probably heard our acts causing a racket while you’ve walked down Dominick Street some evening. Here are 5 of my favourite tunes to have come out of the West in recent memory:

‘Olympians’, their most recent EP, blew me away when it came out in June last year. If you like music that’s riffy, anthemic, danceable and melodic you should check these guys out, there’s something there for lots of different tastes. I dare you to not tap your feet and bop along to this song. These guys are so versatile, taking influence from many different aspects of contemporary rock and electronica. One minute they’re singing sweetly in your ear, next minute there’s a chunky riff that you just can’t help but rock out to. Live they are something else, a must see. Great to see they’re making their English debut in March, in London (if you’re there and reading this, ​get down​!). Looking forward to their debut LP, due out later this year.

Hailing from LimRock city, these guys rocked my socks when they played Citóg last year. Imagine if Godspeed You! Black Emperor and traditional Irish music had a baby, and you’re somewhere near what these guys do. I absolutely love that heavy leaning musicians in Ireland are going back to our cultural roots in order to explore new contemporary musical territories. This music is captivating, you can easily forget that the song you’re listening to is 10+ minutes long. Look out for their debut recording, ‘Unum’, due in April.

From The Bogs Of Aughiska ​- ​Rise In Bealtaine, Turn To Ash In Samhain​

I’m cheating a little with these guys, as their last recording came out in 2014, but if there were ever a band that captured the harshness that comes as part and parcel of living in the West of Ireland, particularly in the Burren in Co. Clare (where they are based), it’s this band. The sonic territories explored in this music are harsh, challenging and aggressive. The hairs on the back on my neck stand up when I listen to them.

Admittedly, an acquired taste, but if you’re a fan of such acts as Sunn O))) or Godflesh, or similarly drone like heavy music, this is for you. Catch them at their first ever Galway show as part of the gig we are running on Saturday March 5th​ as part of a nationwide celebration of the 5th birthday of the ​Irish Metal Archive​.

Gummidge – Live in the North Strand

Nothing new had been heard from Gummidge since 2012, and then they dropped this live recording of what I’m presuming is a yet to be released EP? These Ballina heads do like to keep us guessing. If you like your rock angular, shouty and raw, these guys are for you. Fans of bands such as NoMeansNo, Shellac and Fugazi may like this one. Personally, I like the way the lads swing between mellow and aggressive sections in their songs, the dynamic they craft is pleasing to my ears. Great to get your angular spaz dance groove on to when they play live.

The newest band on this list, but by no means are these players inexperienced. The lads have all been playing and gigging in other bands for a while now, and have come together in this project to craft a superb blend of jazz, rock, electronica and sure whatever else you hear in there yourself. I find it’s a marvellous blend of intricacy and mellowness, the boys are all serious players. They went into the studio in December to lay down their first recording, and having had the pleasure of catching their live show a few times last year, I am very much looking forward to its release in early summer.