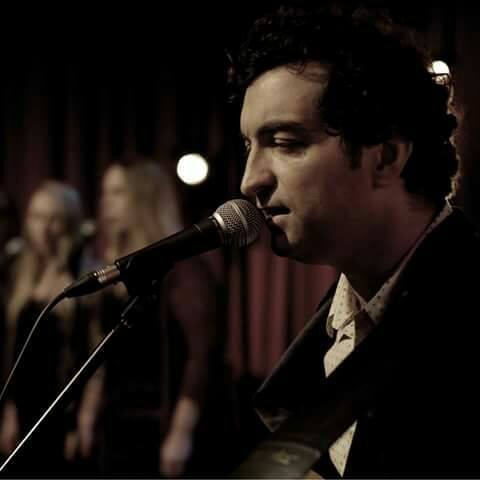 Ultan Conlon is a singer-songwriter from Loughrea, Co. Galway. His music combines common themes and familiar situations with coherent prose and wraps them around musical styles rooted deeply in traditional rock and roll, country and folk.

Ultan plays Citóg in the Róisín Dubh on February 3rd with support from Portland native Whim and locally based songwriter Pa Reidy. The gig kicks off at 9pm and admission is free.

I was asked to pick 5 of my favorite songs from The West of Ireland. “No problem” I said…

1. Martin Finke hails from Clifden, way out west. I could pick any of his songs. This one is called ‘Other Men’.

2. Sabrina Dinan is from Ennis and is an incredible singer-songwriter. Again, all her songs are wonderful. This one is called ‘Dancing Shows’.

3. Albert Niland is a Galway man but wherever he lays his hat is his home. He’s well travelled, well written and a voice and guitar playing to match. “Poland In A Three Piece Suit”.

4. Gary McInerney hails from my hometown, Loughrea. He’s a well kept secret but may pop up from time to time in venues around Galway, or Berlin. This ones Drop By Drop.

5. Rodney Owl is the brainchild of Mark McConville. I’m looking forward to his debut album. Here’s a track from it called ‘Shoe The Goose’.