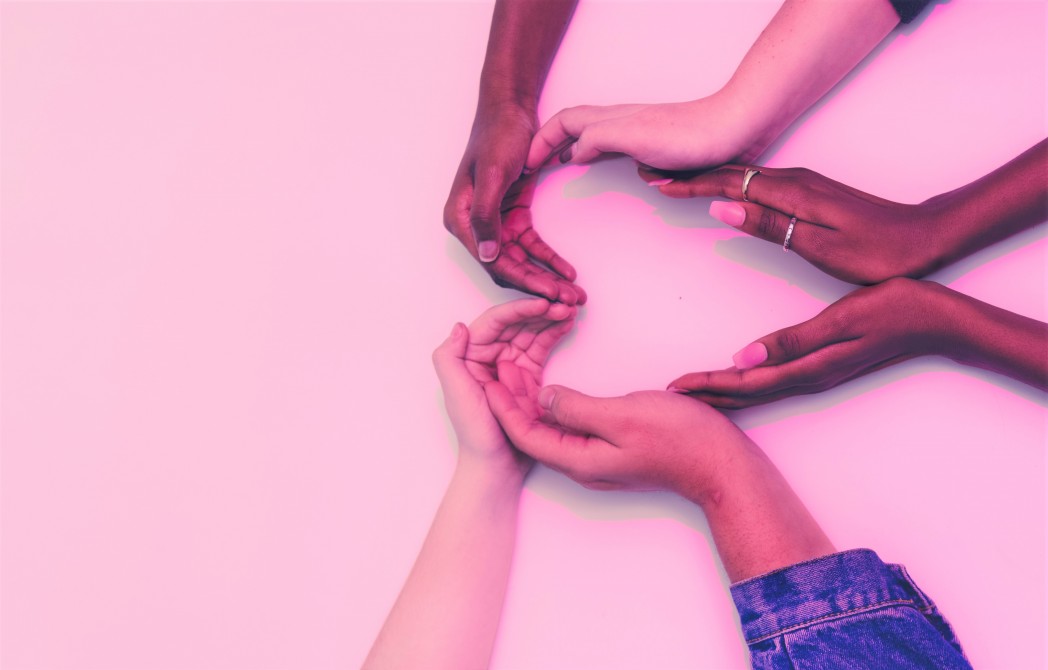 It’s the 19th of July, and I am sitting snuggly in seat C8 of the balcony in the Town Hall Theatre. From my eagle eye view, I’m looking down at the absorbing set of Tristan and Yseult on the main stage, trying to imagine how this ancient Celtic story is going to be told on a neon-drenched set. The sign above it all places the setting; “The Club of the Unloved”.

I am not here to see Tristan and Yseult tonight however, but to see its director, Emma Rice, in conversation with Noeline Kavanagh (Artistic Director of Macnas) and Professor Patrick Lonergan (NUIG Drama Department). The talk is part of the First Thought Talks series for the Galway International Arts Festival, structured around the theme of power, this talk specifically about, “The Power of Love”. I was lured here by Emma Rice’s career and work, and on the advice of a friend that previously told me a Kneehigh/Emma Rice production is the best night you can possibly have in the theatre. I wanted to know what made a creator of such work tick and if I could glean anything from it for my own practice as a theatre-maker.

Although not technically an Emma Rice production, the encounter ultimately lived up to my friend’s advice; it was the best night I’d had in the theatre in months. The kind of event that acts as a marker for you to be able to pinpoint the You Before and the You After. I was not fully aware of this at the time, but having viewed the rest of GIAF 2017 through the lens of this conversation, I am now unavoidably aware my reception of theatre has irrevocably changed, and overwhelmingly for the better.

Throughout the talk, Emma Rice and Noeline Kavanagh speak on the topic of love in theatre, and how they use it as the foundation of their work. Despite the topic, the talk never becomes conceptual or theoretical, lost in grandiose ideas. Rather, it serves as a roadmap of how to make love tangible in the rehearsal room and inform every choice of a production. Noeline Kavanagh says in her work with Macnas how, “you’re approaching love as a catalyst for change…as a learning tool…as grief…as anger…as fear…as vulnerability“. Love is not just love – it is a concept made up of a myriad of human emotions and experiences, and no matter the situations we find ourselves in life, they can be seen as the outcome of love.

Highlighting the people she works with in creating work and the stories they often tell together, Emma Rice also describes love as, “the most precious and powerful of motors in our lives”. It is such a foundational, “primal human state and human desire”, so why not use it as the basis of the work we create too? They seem to cultivate love in all aspects of their life, by simply embracing the challenges and joys of simply “living”. Emma does say how love can equally be a curse which sometimes gets us into trouble and makes it necessary to navigate around, but the journey is caused by love and ultimately hopes to come around to it again, continuing the perpetual circle of living. We run from it, simultaneously getting closer to it the farther we go.

After Professor Lonergan asks a question related to considering the audience in making work, Emma Rice (coyly says while looking out to an audience) how the audience does not often feature in her mind during the creation of work. Every piece of work she creates, obviously but importantly, begins with her, and she must be true to the life she’s led in developing theatre. She states that choice rarely figures into the stories she tells, and it’s more a sense of necessity that demands what story is told. She states:

“Your work is looked at as if there’s choice involved, and there’s not a lot of choice. There’s what I am and what I feel and what I see and what the people in the room see. The judgement is fairly immaterial. It doesn’t change what I am or what I see, it just changes how its perceived. As you mature and change it’s really important to keep the noise out and keep asking what makes me smile, what makes me cry; what makes me furious. You have to keep going back to the simplicity of compulsion. I often think I do things because I’m compelled, not because I choose.”

It is clear from this talk how love informs the work of Noeline Kavanagh and Emma Rice. It provides the template by which both women can make powerful and evocative work. How many of you reading this now have seen Macnas parade through the streets of Galway and not felt the passion, dedication and artistry they put into every performance, costume and float? The depth of care and love in their work is seismic. The same goes for Emma Rice and Kneehigh. After eventually getting to see Tristan and Yseult the following Saturday, as Yseult bellowed a final, elongated and guttural “no”, I involuntarily burst into sobs at the depth of feeling the show had built up to until that point. Between myself and the friends I went to see it with, a look between us was enough to articular the magnitude of the performance we had just seen.

Emma Rice and Noeline Kavanagh, Kneehigh and Macnas, are examples of the conversion of love from concept to tangible reality. They show that no matter what story you are telling, if it is told with enough love, whatever that ultimately means to you, it has the potential to become universal.

Inversely to this, the lack of love in the making of a show is just as tangible. That feeling, sometimes within the opening five minutes, when a show just has not grabbed you and pulled you in, even though it has the hallmarks of a fantastic show. But no amount of money thrown at a production, of prestigious names in the programme, of market research into the tastes of an audience can make up for the care, attention and love given to the development of a show. Granted, funding and lack of opportunity to show work can often stop work dead in its tracks and significantly demoralise its makers. The idiom of “love is all you need” is somewhat naïve, and often the last thing a struggling artist needs to hear. But if you are passionate about an idea and can strip away the excess to remind yourself of its essential driving force, the grip of the dark times will always loosen and the eventual outcome will forgive the hardship.

As much as is possible, try to keep channels open, remind yourself why you create. Say it before every rehearsal, every writing session, every potentially difficult situation. Remind yourself why you live. I do not mean for this to sound insensitive, or unachievable , or in any ways negative, as I realise a huge number of us live closed off from the potential of love, due to innumerable factors. But I’m presenting it here as an option. A way to begin to change and ultimately see a revolution in the emotional depth of Irish theatrical work. And if we cannot start that revolution here in Galway, on the edge of everything but afraid of nothing, where can we?

The recorded live-stream of the talk can be found here, keep scrolling and look for “Emma Rice Pre-Show Talk”