Thereisbear! Theatre return with The Shadow of Carmilla (Sc 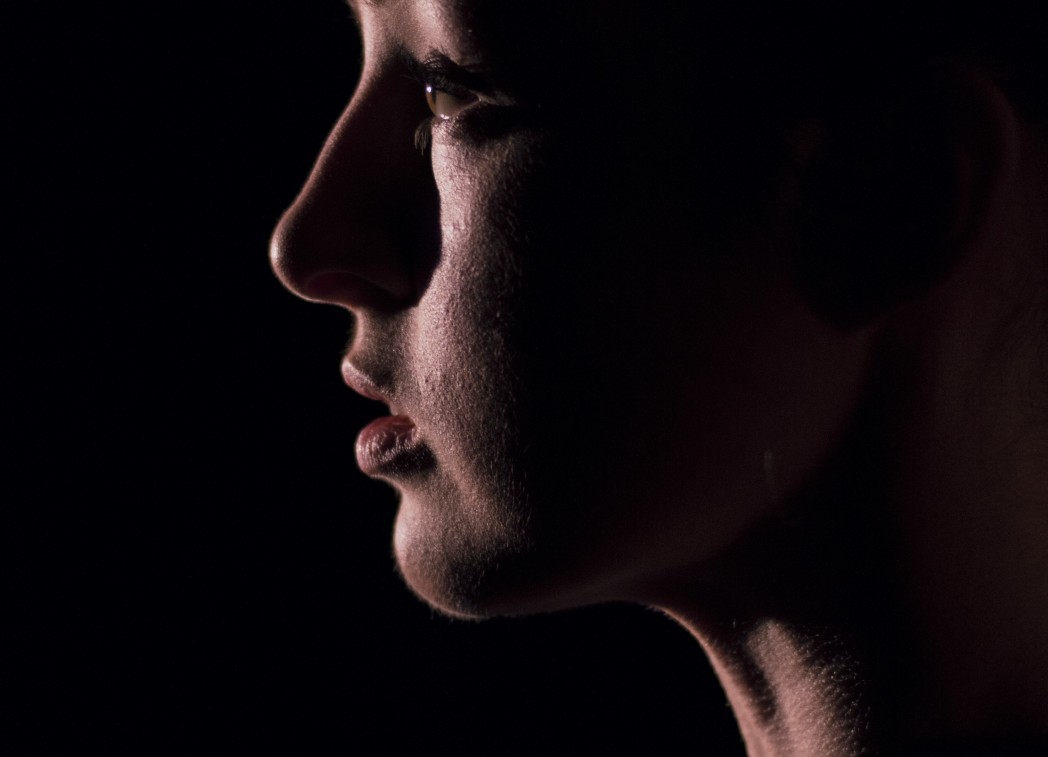 ThereisBear! Theatre are proud to announce that their original production, The Shadow of Carmilla [Scáth an tSúmaire], will be performed in An Taibhdhearc this coming November.

The Shadow of Carmilla first premiered in its completed form at the Galway Theatre Festival last April. Audiences were transfixed by the supernatural atmosphere created by ThereisBear!’s outstanding ensemble. “After the response we received during the festival, we were eager to revive the production and are delighted to have the opportunity to do so as part of the Halloween season” says the director Conor Kennedy Burke.

Inspired by Sheridan Le Fanu’s gothic novella, Carmilla, ThereisBear! has reimagined the horror classic as an Irish narrative, setting it in the heart of post-famine Connemara. In the isolation of a dismal manor, the daughter of a landlord is bed-bound with a mysterious illness. Confined to the house by an unnatural storm, suspicion and unease fester among the few remaining inhabitants, culminating in the clash of languages, beliefs and cultures.

The Shadow of Carmilla [Scáth an tSúmaire] marks the company’s first bilingual production. “Irish was integral to the narrative and the development of the piece, and it was crafted to be accessible to both English and Irish speakers” says cast member Muireann Ní Raghallaigh. “So we are especially excited to bring our story to the stage of An Taibhdhearc”.

The Shadow of Carmilla [Scáth an tSúmaire]  will run in An Taibhdhearc on the 3rd and 4th of November. Tickets (€12/€15) are available from An Taibhdhearc’s box office and may also be purchased online or over the phone – https://antaibhdhearc.ticketsolve.com/ or 091 562024. Further information is available on the ThereisBear! Theatre’s Facebook and Twitter pages.