Tribes of Galway: The Student 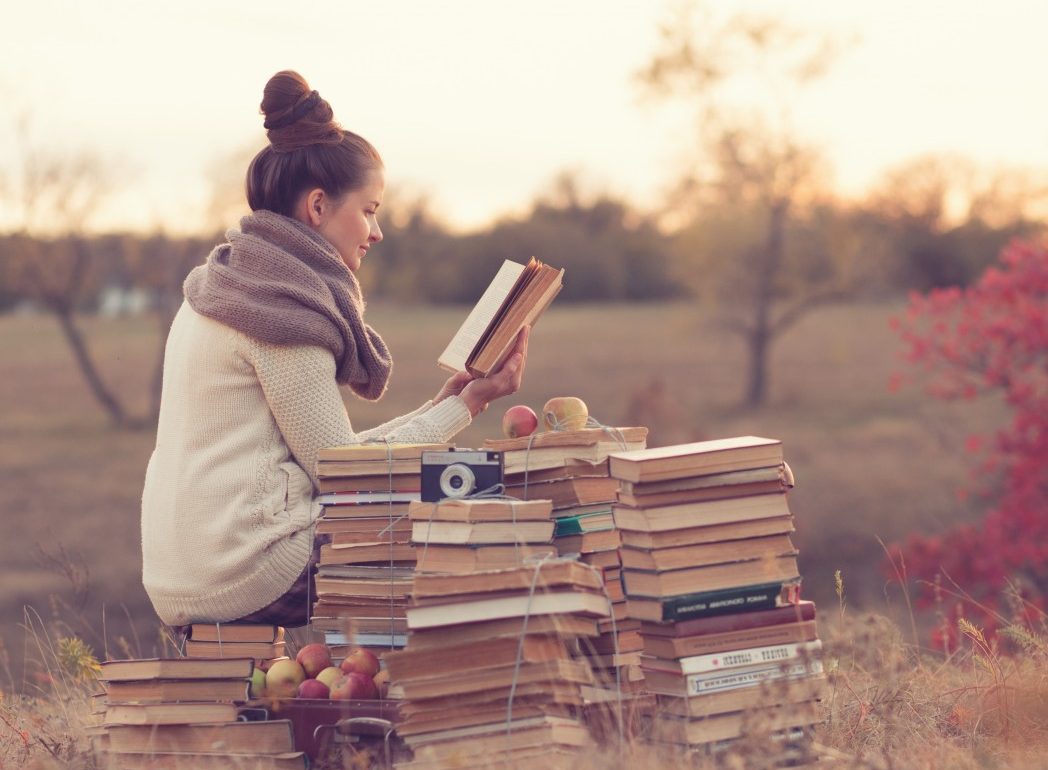 Galway isn’t lovingly monikered City of the Tribes for nothing y’know. In days of yore the merchant families Athy, Blake, Bodkin, Browne, D’Arcy, Deane, Font, Ffrench, Joyce, Kirwan, Lynch, Martin, Morris and Skerrett ruled the roost, later being memoralised in the most reverend and dignified way possible – by naming the city’s roundabouts after them.

Their power is long gone, and new tribes have begun to emerge – style tribes. In this series we look at those groups who bring colour and character to the city and county, beginning here with those who populate the place from September to May – the first-year undergrad student.

Before we begin I will add a note of record: Many students have perfectly honed individual styles that trounce this post’s painting them all with the same brush, but admittedly a large number have an initial inclination towards conformity; it’s often further on during their college career that they’ll explore their sartorial decisions. It’s this set of little ducklings who we’re talking about.

While each student group tends to have their own distinct accent – science kids are happy to pile their books into huge schoolbags while arts types cram their scattered re-fill pads into large record or handbags for instance – you’ll often see a commonality that distinguishes the student from the rest of the city’s populace. In the female it’s the ‘hun bun’, an artfully messy nest laboured at for at least half an hour to create the correct around of nonchalance, and for the boys it’s a grey tracksuit bottom and white or slogan tee combo. A disturbing trend that has endured over a number of generations of the student tribe is that of the Ugg boot – their comfort is abused in our Galway climate by the continuously wet ground, and yet they continue to be worn with a considered type of glee reserved for when your mother can’t tell you “not to leave the house like that” any more. Hoodies are worn with abundance by both sexes, with a particular emphasis on club socs or the official garment of their third-level institution of choice.

At this time of year you’ll begin to see this tribe wrapping up in enormous scarves and hats, but largely rejecting jackets. Later on will come the fur lined parka, worn open over a plaid shirt, skinny jeans and weather inappropriate ballet flats. Dressing up for nights out is not governed by our fickle weather, with gals in their prime delighted to forgo their good winter coat in favour of showing off their little dresses; you may also see one or two stumble on a pair of improbably stacked heels. Lads err towards shirts and jeans with ‘proper’ shoes, although you will occasionally see the odd black t-shirt.

Membership of the student tribe is short lived, by its very definition. Most will be immersed into another tribe, some will drift away into lone wolf territory. A right of passage into other tribes of note for many, these will be discussed on a further date. Any ideas of what they might be? Feel free to comment below!