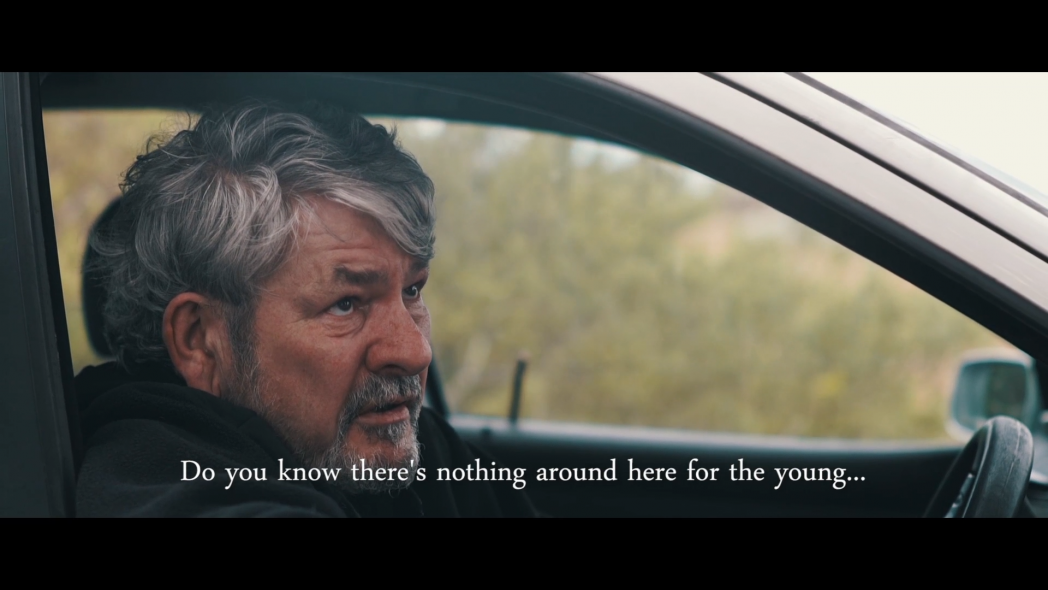 Short film. That’s only for film festivals and the occasional screening of your mates student film, right? Wrong! Short film in Ireland is a criminally underrated art form and we here at An Áit Eile would like to showcase some excellent locally and nationally produced short film.

On Sunday October 9th in the upstairs room of the Galway Arts Centre we will be showcasing a 6 hour programme of short film, picked by our friends Eibh Collins (Galway Film Fleadh, Irish Screen America, IndieCork), and Kenny, Julia and Liam of Little Cinema Galway. The event is entirely FREE! Films will be screening all day, you the punter can come and go as you wish.

Short film can be powerful in a way feature film cannot. It can provoke a single feeling or small set of emotions to far greater effect than a feature film, or it can present you with a slice of life and leave you with far more questions than you came into the film with. We Irish have a great reputation as storytellers, and with short film, it is very possible to see this craft at work in the modern age. We’ll have films to make you laugh, make you cringe, scare you, elate you and maybe even question the nature of life itself. Or maybe that’ll just be The Fear.