Why is art such a dirty word in Ireland? 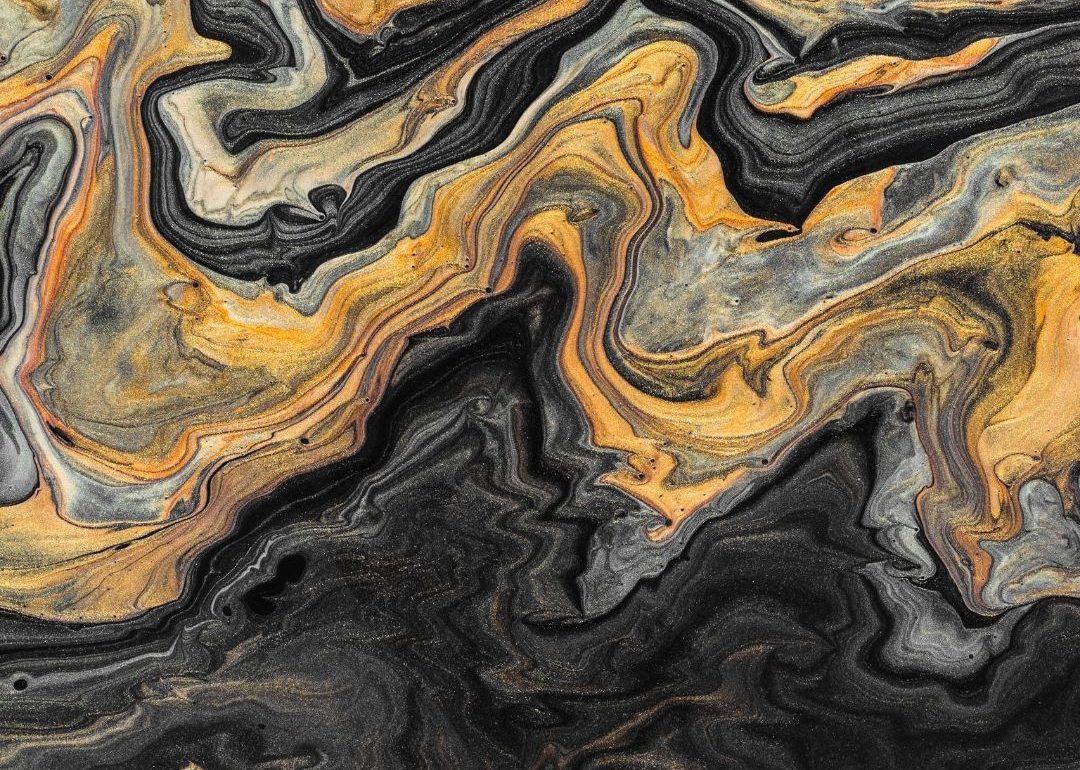 I recently engaged in one of the most common sadistic past-times of the technological age. I delved into a Facebook comment section which I knew to be swarming with opinions and attitudes I can neither stand, nor get my head around. This time, it was an Irish Times article on the proposed introduction of a Universal Basic Income scheme for the Arts Sector. The three year pilot scheme, which proposes to pay workers in the sector €325 per week (the equivalent of 30 hours work at minimum wage/55% of the industry’s average wage), has been backed unanimously by the Arts and Culture Recovery Taskforce. The scheme would replace other welfare payments for industry workers and provide artists with the sustenance required to create in a notoriously unprofitable career choice.

I knew what lay in wait beneath the triad of emojis, I knew those of which laughed did so sinisterly. Even in a nation so famously grudgeful, there’s a level of resentment reserved for anything that dares to call itself art.

Sure enough, I found slews of commenters shocked and appalled that such an “undeserving” industry would be given financial support, even in the midst of its decimation. Some, who refused to use the term artist unless flanked by sarcastic punctuation, were staunch in their view that anyone with a guitar or a camera is nothing more than a freeloader. Worse, a freeloader now attempting to scrounge off taxpayers so they can continue contributing nothing to society. I can only assume that anyone holding such a view abstains entirely from listening to music in their car, podcasts on their walk, from watching Netflix by the gallon, from reading books (perhaps a safer assumption) and will certainly not be found still stumbling around Stradbally on Monday morning after Electric Picnic 2021. Being a country that markets ourself on songs and sessions,

I’m also sure any begrudgers understand the impact that the arts has on our tourism industry and our economy. Not to mention the impact of art on the mental health of our population.

Taking the endless amounts of art we consume on a daily basis, and thus the artists who make it, for granted was not the only sign of ignorance I saw in response to the proposal. There seems to be a severe lack of understanding of who the arts sector includes. It is an industry in which artists are in the minority. This scheme will offer much needed support to event staff who work long hours through wind and rain building stages and hoisting tents during the festival season, only to be left hanging during the winter months, when they must endure the arduous task of signing on the dole, only to sign off again when offered a weekends work. Those behind the cameras and lights, behind the sound desks and under the stage, those who promote, produce, edit, consult, curate, feed, clothe, groom, design and designate are among the hardest working and most crucial members of our society. They were deserving of respect and support long before this pandemic.

The only problem I see with this scheme, which aims to provide living people with a living wage, is that it isn’t yet being considered for everyone over the age of 18. But, if helping others is too socialist to be palatable across the board then, for now, we must at least help those who need and deserve it most.