Why We Still Need to Fight: Ireland, The Marriage Referendum and Theatre 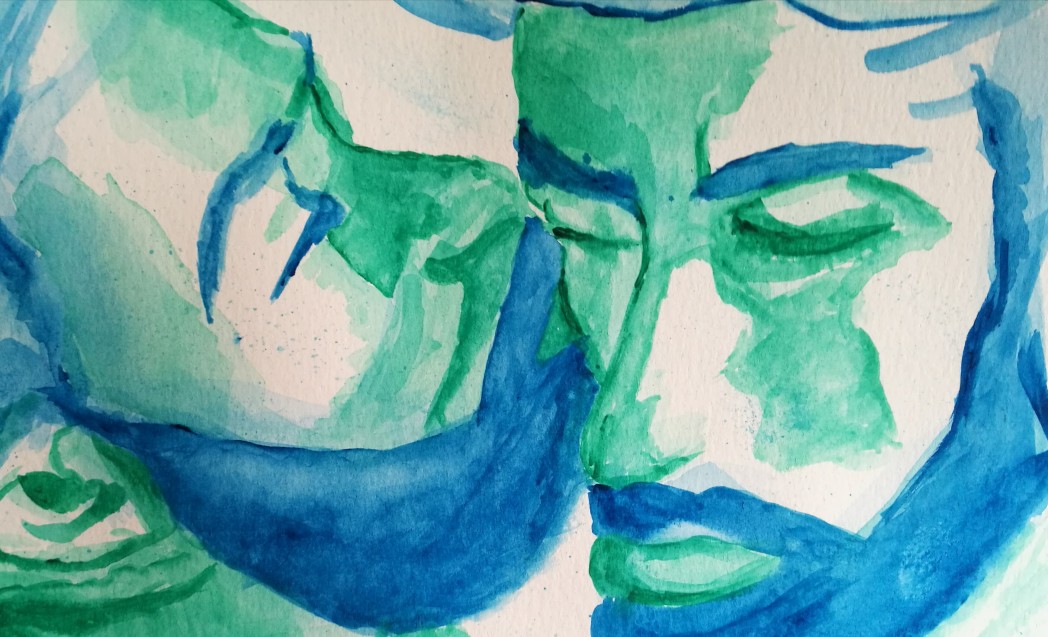 As we leave the month of May behind us and roll over into June, we quickly approach a significant milestone in the LGBTQ yearly calendar. June marks the month of Pride internationally, with many events spread across the entirety of the summer here in Ireland. These events have been significantly buoyed in Ireland over recent years, with the passing of the historic Marriage Referendum in 2015. The elements of fear and fight that had been present up until 2015 in these celebrations were majorly replaced by feelings of love and acceptance, our country having openly welcomed us as equal citizens.

There is no denying that the Marriage Referendum fundamentally changed Ireland and the definition of what it was to be Irish. It became more elastic a concept than previously thought possible. However, as jubilant and historic a time as it was, to view the passing of the Referendum as a non-zero-sum game, an ultimate win-win situation, is too simplistic a narrative to put on such a significant social and cultural change. As in every major battle, there will be casualties and those that get left behind. The real question in the wake of the Marriage Referendum vote is, after giving a sense of blanket emancipation to the LGBTQ community as a whole, how can we begin to explore the unique views and perspectives of each individual within that community?

As a start, we can find some expression of this in theatre. The above thoughts have been simmering in me since seeing a beautifully evocative show in Limerick recently, The Morning After the Life Before. Devised by Ann Blake, a Limerick based theatre-maker, in conjunction with Gúna Nua Theatre Company, the show explores Ann’s coming to terms with her own sexuality set against the backdrop of the Marriage Referendum vote. Not coming out until she was in her 30s, Ann highlights throughout the course of the show the many factors that influenced her reluctance to declare her sexual orientation, the strongest of these being her own views on what it means to be gay.

She cites “internalised homophobia” as something that most significantly held her back, a concept I first heard uttered on the Abbey Theatre stage by the Queen of Ireland herself, Panti Bliss. In her “Noble Call”, Panti talks on homophobia in Irish society and says, “I do, it is true, believe that almost all of you are probably homophobes” but she goes on to qualify, “But I’m a homophobe”. She continues, “I mean, it would be incredible if we weren’t. To grow up in a society that is overwhelmingly and stiflingly homophobic and to somehow escape unscathed would be miraculous”. Rather than resent her audience for that however, she says how she, “actually admire[s] you [the audience]” for only being, “a bit homophobic” all things considered. In The Morning After the Life Before, Ann Blake demonstrates the lasting affect a staunchly Catholic and closeted society can have on coming to terms with sexuality in the present day. This is partially why the passing of Marriage Equality does not necessarily herald a new age of openness in relation to sexuality. Granted, it has created a path by which LGBTQ people may come to be fuller Irish citizens. However, it still requires a personal strength and bravery to combat decades of denouncement and hurt in order to take the first step along that path in the first place.

It is also important to realise that some members of the LGBTQ community do not necessarily wish to be seen as full citizens only through the process of marriage. Much like many heterosexual couples, many homosexual couples do not wish to be defined by the institution of marriage alone. Why, after fighting for so long for the unique expression of your own love to be deemed “acceptable”, would you then assimilate to a structure that does not recognise that personal struggle and homogenises your experience?

Also during the Yes Equality campaign, it was noted amongst some friends and colleagues how much the campaign focussed on gay men and women, really only covering two letters of the LGBTQ umbrella acronym. This perhaps was a necessary evil so that the YES campaign’s message was not muddied and over-complicated, but it still must be noted that the narratives of bisexual, transgender and other queer identifying peoples were all but invisible during the campaign. It must also be noted here that LGBTQ people of colour did not feature extensively throughout the campaign, if even at all. I do not highlight the excluded peoples here to throw blame or accusations upon the YES Campaign. If anything, I cannot thank the YES campaign enough for spearheading the charge and doing the grueling ground work which ultimately changed the face of Ireland. I bring up these still marginalised peoples to show just how much work is still to be done in extending this new notion of Irishness to even more people within the LGBTQ community. The Referendum was not an end to the fight for sexual equality in Ireland, but a victory that redrafted the rules of engagement. There is still much fighting to be done, and theatre provides a fruitful battleground.

The Morning After the Life Before is a perfect example of how a personal narrative can intervene in wider social and cultural narratives disseminated by various media outlets as well as channel the zeitgeist of the age. For Ann and her partner Jenni, the chance to get married and be recognised as equal citizens in their own respect was what mattered to them. Their story highlighted their individuality within the collective history of the fight for marriage equality and provided a tangible way for an audience to engage with their struggle. They were not statistics, or voice bites on news coverage. They are real people choosing how they tell their story about how a specific moment in history changed their lives. Sounds like fruitful material for making theatre, huh?

In hoping to complicate wider historical narratives and extend this new found Irishness to further groups of marginalised people, theatre can be a powerful public forum for change. It allows an audience to encounter life experiences of those they may never otherwise encounter. It allows performers to dynamically engage with the life events that made them who they are and gain some self-clarity and knowledge. Theatre ultimately brings us together so that we may leave the space changed and take new knowledge and emotions out into the world us. In the wake of the recent celebrations of the Marriage Referendum’s second anniversary, hopefully we can begin to address those amongst us, both within the LGBTQ community and beyond, that still need their voices to be heard in Irish society.