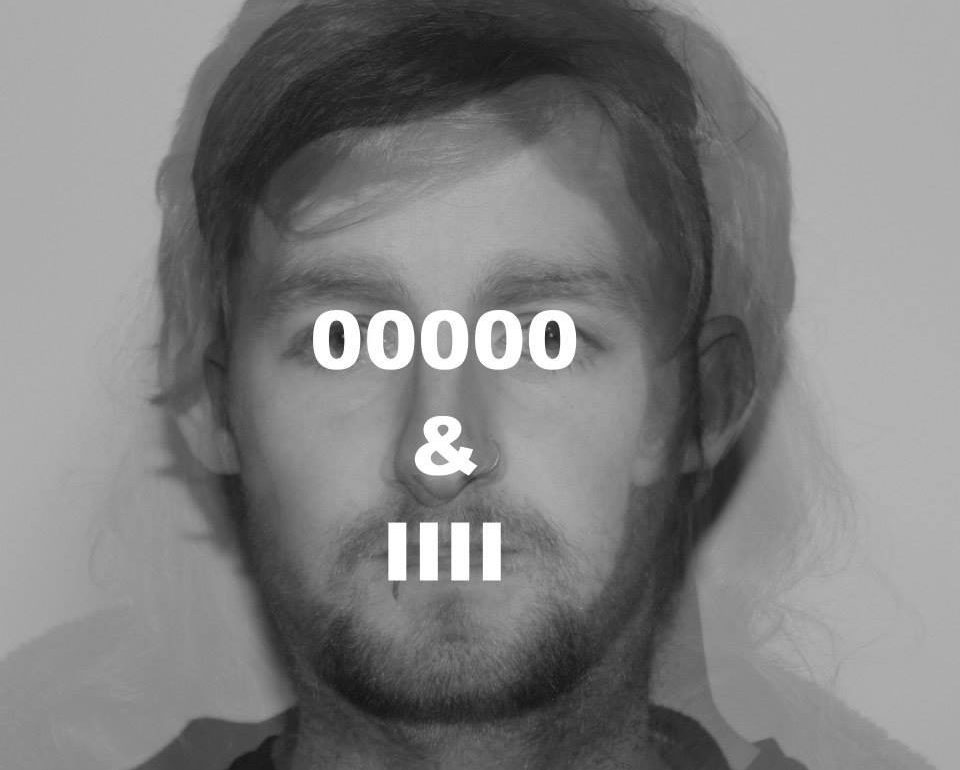 Zeros & Ones are a noise-rock group from Galway who formed in 2015. They released a digital collection of demos in summer of 2015, which were recorded in Galway Rehearsal Studios, and in January of 2016 they released their debut EP, Winese Democracy,at Citóg in The Róisín Dubh. This Wednesday they release the follow up EP, Opaline. In anticipation I decided to finally share a review of their first EP which I wrote about a year ago only to become lost in the endless memes and audio recordings on my laptop. To launch the new record they play headline Citóg tonight (15th of March) in The Róisín with support from the excellent Maija Sofia and Adam Murphy.

The title of the EP was enough to get me interested. According to the band themselves, Zeros & Ones mix “distortion, fuzz and dream pop in pushing their ideas about topics as varied as life in Galway, mortality scores and homeless cats “. When I read this blurb I got excited. This could, perhaps, be one of the few heavy-rock bands that place a bit more emphasis on their lyrics and vocals. And if the lyrics were stories about Galway and cats, I wanted to hear them!

Alas, I was a little disappointed.

Throughout the first three songs the lyrics are mumbled, hard to decipher and, sadly, just don’t sit well amid the high-energy, roaring distortion of the instruments. The first handful of times I listened to the opening tracks I could only understand a couple of lines. It was only upon purchasing the EP from Bandcamp and reading the lyric booklet that I had any notion of the content.  The lyrics sound unnatural and seem as if they were crammed brutishly into the vocal melody. There is very little preservation of the natural form of words and sentences or where emphasis should be placed. The final track on Winese Democracy,” Bad Times (Have Never Felt So Good)” offers an improvement regarding distinguishable vocals, making me wonder why the lack of clarity wasn’t fixed in the previous tracks.

The EP explodes open with a bulging guitar riff that crackles and grinds beautifully in “APACHE”. The intro is joined by the other instruments all playing a pretty similar melody, and the jarring high-hat and cymbal of the drums here really stops the song from rolling forward from a fantastic opening. About 2 minutes through the song, they revert back to the awesome intro riff. And then break into a 90 second long instrumental, which fails to ever really build or grow as much as it should, before going back into that same riff for the third time and finishing with vocals. The ‘jam’ portion of “APACHE” had the potential to build to a storming crescendo if a little more restrain was used before and after. But in the end, the decision to finish this track with another run of flat vocals means the opening 10 seconds remains the main highlight.

Zeros & Ones have a fantastic ear for a catchy guitar hook. The intro of “Bloody Blatant”, like “APACHE” before it, will rattle around energetically in your mind for a long time after listening. But that’s not the only similarity it holds with the EP opener. Once the full band comes in to the mix the song progresses very little from there, repeating verse and chorus and solo (and repeating it very similarly the second time around) until the finish. Again it seems like the song structure is chosen to allow for as many lyrics as possible, another reason why it is such a crime that they can barely be heard. The mixing, too, leaves very little dynamic range throughout the song. The instruments seem to come in at their loudest and never expand much as the song progresses.

“Winter Anymore” is the stand-out track on this EP, in my opinion. A haunting intro is complimented with the perfect tone of gritty bass and drums to form a tattoo that seems more zombie-herd than marching band. A more varied use of sounds and subtlety in this track makes for a very enjoyable listen; the almost a capella first refrain builds slowly to a broad chorus of voices and guitar textures by the finale. This is a real cracker of a song that reminds me of early Muse recordings.

This is a band that brings a lot of energy to their live performances, as well as a lot of noise. But sadly, that got a little lost in this recording which came out a little flat overall. Go to www.zerosandones.bandcamp.com to buy Winese Democracy, just €4 gets you the EP, three bonus tracks, a digital lyric booklet and a “Making of..” video. That’s pretty great value in my book, and a rewarding way to support a local band. If the recordings don’t tickle your fancy, they are definitely worth checking out live.